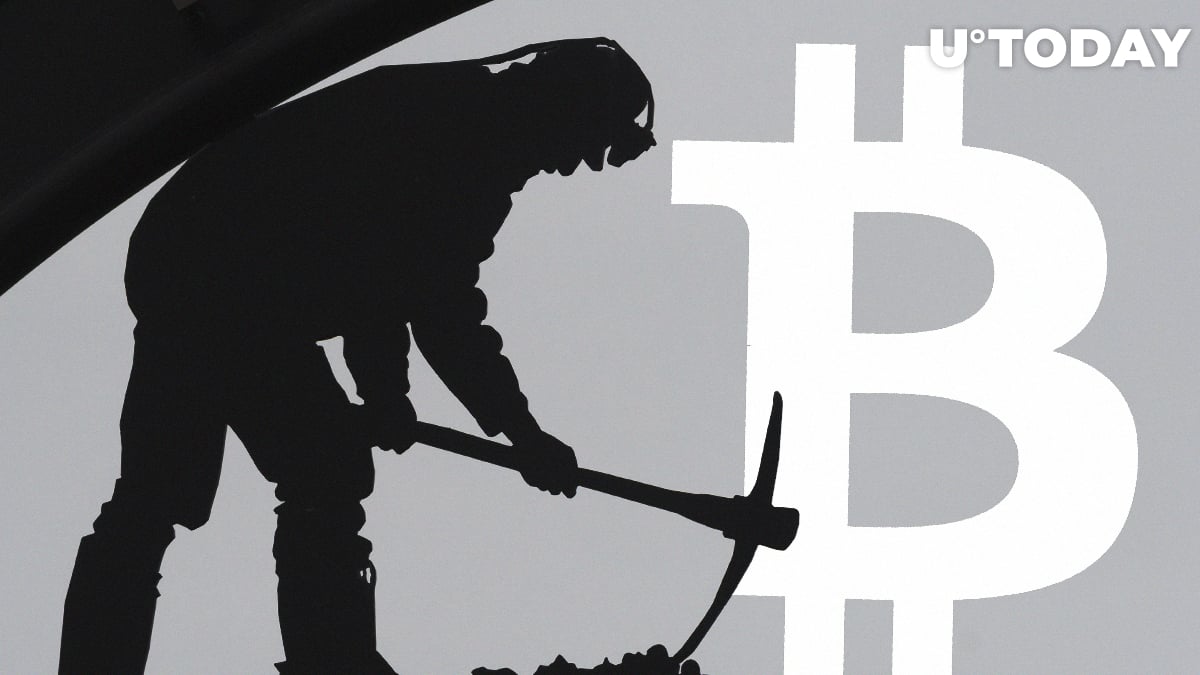 According to Bloomberg analyst Mike McGlone, more institutional investors are dipping their toes into Bitcoin.

"Bitcoin is attracting more institutional investors and with the notion of limited supply and mass adoption -- Bitcoin is winning this race,” McGlone said.

His comments come hot on the heels of SBI Holdings and GMO, the two Japanese giants, announcing their plan to start mining Bitcoin with data center Whinstone US that is currently building a 1-gigawatt farm in Texas to steal Bitmain's crown.

The merger between Whinstone US and Austria-based Northern Bitcoin will most likely lead to the creation of the most powerful cryptocurrency mining farm in the world. After kicking off its facility with 300 megawatts target, it plans to reach the abovementioned GW target by the end of 2020. Notably, the enormous data center is located near Bitmain's own Texas mine that is built on an Alcoa plant.

Instead of mining BTC by itself, Whinstone US will lease power to high-profile clients in the likes of SBI and GMO.

As reported by U.Today, Bitcoin's hashrate recently blasted past yet another new all-time high, which clearly shows that the coin's network is getting stronger by the day. However, due to the skyrocketing mining difficulty, Bitcoin mining is getting fully industrialized since individuals miners have a very little chance to turn a profit.