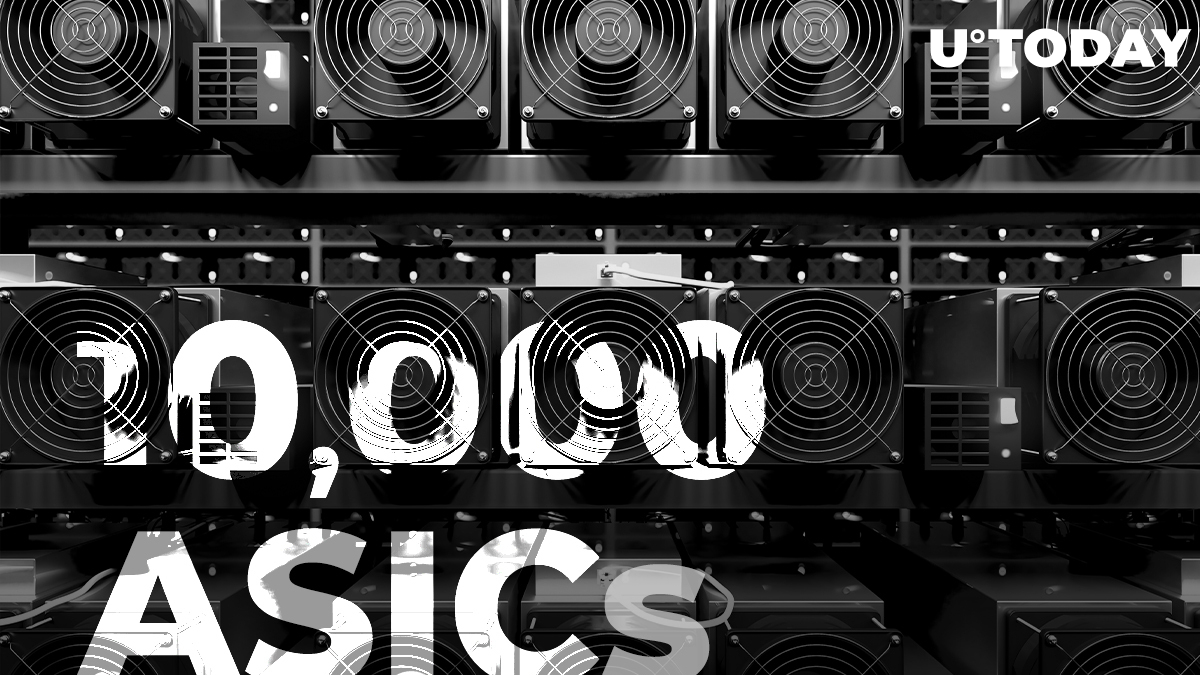 Ten thousand ASIC miners have been stolen from one of Bitcoin’s mining farms located in Inner Mongolia, according to the company’s recent announcement via Chinese cryptocurrency news outlet 8BTCnews.

The incident, which caused "serious economic losses," has been reported to the police.

Be careful what you buy

In late June, the Chinese mining giant also started to ship its latest generation of T19 miners, but it appears that they did not make it to the troubled farm.

The company urges anyone with knowledge of the whereabouts of its stolen equipment to get in contact with them, claiming that it will go "all-out" in order to recover the equipment.

Most likely, the equipment will hit the secondary market, which is why Bitmain claims that it is important to check the serial number (SN) of every machine purchased from third parties in order to avoid legal problems.

Furthermore, Bitcoin warns potential customers about the possibility of being scammed by their impersonators, who are unlikely to deliver any equipment at all.

Staying out of the crossfire

While commenting on this news, Blockstream CSO Samson Mow recommended against dealing with Bitmain so as to not get caught in the company’s ongoing civil war:

The widely-covered power clash between Bitmain co-founders, Jihan Wu and Micree Zhan, is decimating the company that is also being stifled by its upstart competitor MicroBT.

Zhan, who was infamously ousted by Wu last October, decided to build a separate supply chain in Shenzhen following his legal victory in May.