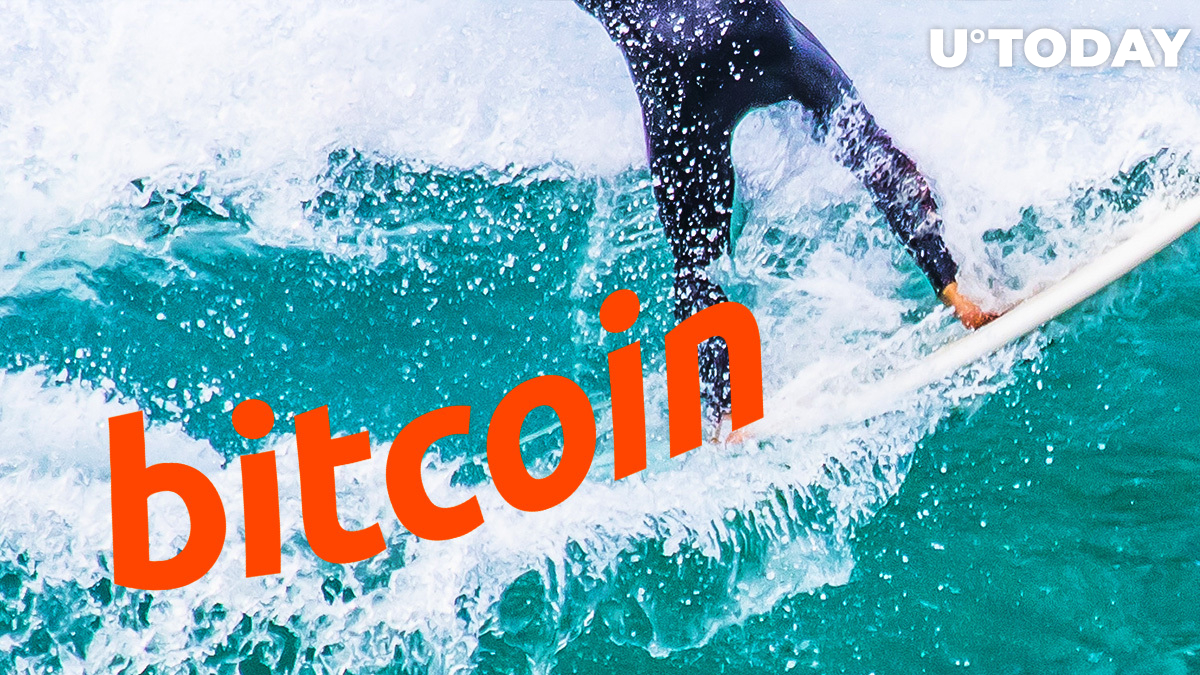 While the Bitcoin price has again dropped below the $9,000 level and BTC is trading in the $8,700 area, crypto expert Whale Panda has shared some data that could be considered bullish.

He has written that the Grayscale crypto investment fund has bought more BTC than has been generated by miners since May 11 (when a programmed supply cut took place) through Jack Dorsey’s Square Crypto.

Following this data, Whale Alert asked the community a question – what will happen to the BTC price in the short or mid-term if hedge funds from Wall Street are actively picking up the new BTC supply.

It seems he expects to hear an answer that BTC is likely to surge in price.

‘The entire new BTC supply being soaked up’

Whale Panda has taken to Twitter to share his thoughts on crypto investment funds actively buying newly minted Bitcoin since May 11.

He has mentioned only Grayscale (which already holds around 1.7 percent of all Bitcoin in circulation) and Square Crypto, a crypto division of the Square app founded by Twitter CEO Jack Dorsey.

However, he mentioned that these are only two companies that are ‘soaking up the entire new supply’ of Bitcoin created after the new miner rewards cut.

Whale Panda seems to be suggesting that in the short or mid-term the Bitcoin price may soar.

Thought exercise:
If #Bitcoin bought by @GrayscaleInvest ( $GBTC) + $BTC bought through @sqcrypto > coins currently mined by miners.
Then what will happen to the price in short to medium term (over the next couple of weeks).
That's just 2 onramps soaking up the entire new supply.

However, not all of his followers agree with this suggestion.

On his Twitter page, Charles Edwards from Capriole Investments, a company that deals with digital asset management, has written about the second miner capitulation of the year.

However, he stated that this happened after each of the previous Bitcoin supply cuts as well (within 21 days of each one), which is a massive bull flag.

Trader ‘Credible Crypto’ has tweeted to his 57,800 followers that right now the BTC market is in a pivot point. On the daily chart, he says, there is a clear but hidden bullish divergence.

However, should the Bitcoin price drop to below $8,500, the bullish div will be gone.

We are at a pivotal point. $BTC showing a clean hidden bullish div on the daily, but any daily close below 8500 invalidates it. $XRP also showing a hidden bull div with RSI reaching the apex of a TL squeeze. Bulls need to show up within 24-48 hours or I expect we break down. pic.twitter.com/5EkEf6hOdm