Yuri Molchan
Former presidential candidate Andrew Yang has received a major donation from the Twitter CEO. Earlier, Yang spoke of a Bitcoin Basic Income – will he do it in the end? 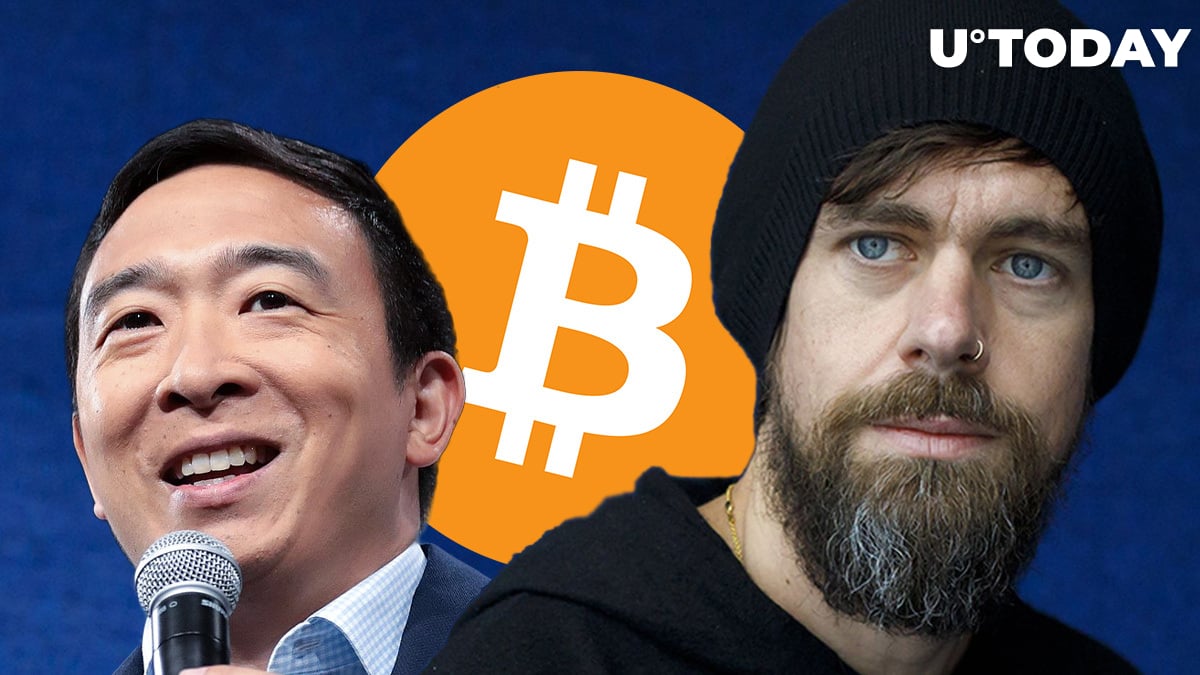 Despite stepping out of the US presidential race last year, Andrew Yang stands by his idea of the Universal Basic Income (UBI).

Now, as he has received five million USD from the Twitter CEO Jack Dorsey as a donation for experiments in this field, some on Twitter have reminded Yang that last year he mentioned a ‘Bitcoin Basic Income’ where people would be getting Satoshis instead of USD.

The news was reported by Rolling Stone.

As earlier reported by U.Today, in 2019 Andrew Yang planned to launch a prototype of UBI by paying 10 people $1,000 throughout 2020 to test the idea of universal basic income practically.

However, he left the pre-election race and this plan did not play out since his intentions were to use the donations he was receiving as a presidential candidate for the prototype. Many of them were in crypto, by the way.

Yang adopted a crypto-friendly attitude and when he was asked in a podcast whether in the future he would be willing to set up UBI in Bitcoin, he said that he liked the idea.

Now, Jack Dorsey has donated $5 mln to the Humanity Forward group launched by Yang so he can make UBI a reality.

Yang plans to use that money for paying out small sums of $250 or higher to families who have been made redundant during the pandemic.

When is UBI in Bitcoin?

Jack Dorsey announced his gargantuan donation during the latest episode of the podcast ‘Yang Speaks’. Overall, the billionaire Dorsey is spending much more than that on charity, Rolling Stone says, to help people survive through the current global epidemic and the financial crisis it has caused.

Some Twitter users, however, have been asking Yang if he still supports the idea of UBI in Bitcoin and if he is going to take any practical steps in that direction.