Yuri Molchan
Two major transactions were just conducted, each carrying $408 mln worth of Bitcoin for a fee that banks would never be able to offer 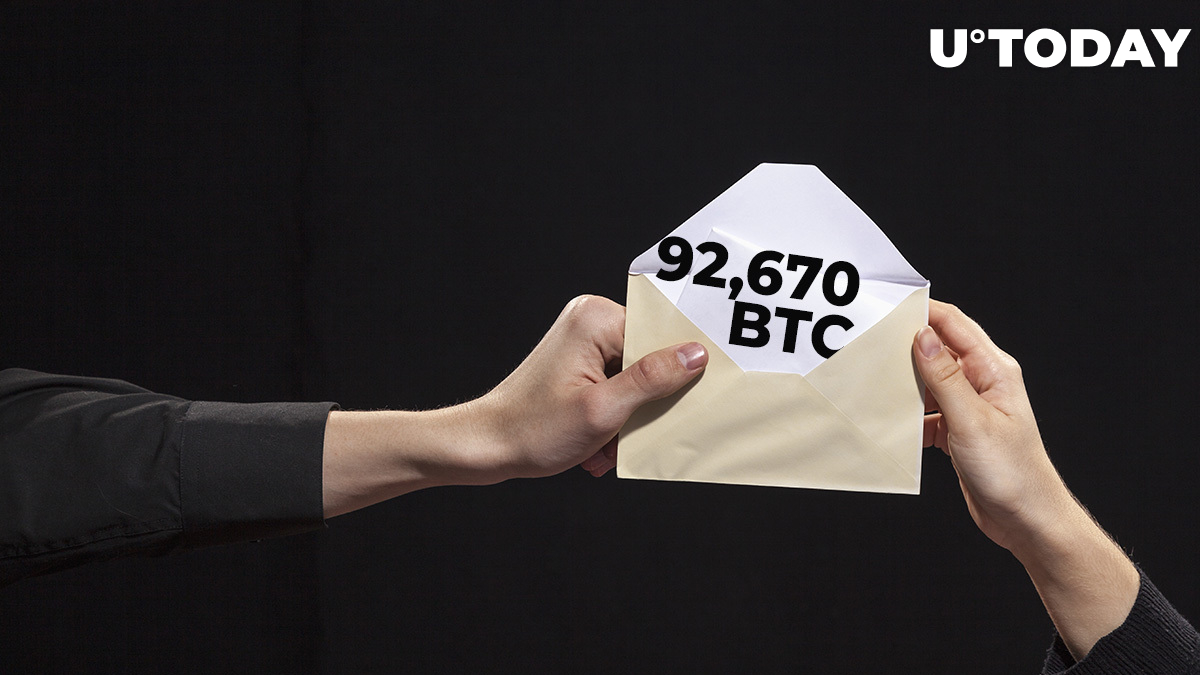 One of the reasons why more and more people prefer to send large amounts of cash in Bitcoin as opposed to banks is that blockchain can transfer tremendous amounts of money any distance for small fees that no bank could ever offer.

Each of those transactions needed six confirmations and incurred approximately a $2 fee.

This is one of the most widely spread use-cases for Bitcoin. While some hodl or are making bets on BTC as a safe haven asset in the current financial crisis as Bitcoin has been outperforming gold and oil, others are using it to send large amounts of money quickly.

However, many Bitcoin critics, such as billionaire Mark Cuban, say that you still have to convert BTC to fiat if you want to use it in the real world.