Bitcoin May Keep on Upward Trajectory in 2021: Bloomberg's Mike McGlone Explains Why

Yuri Molchan
Bloomberg intelligence analyst Mike McGlone explains how Bitcoin can eventually surpass gold in the future, and BTC may remain on an upward trend next year 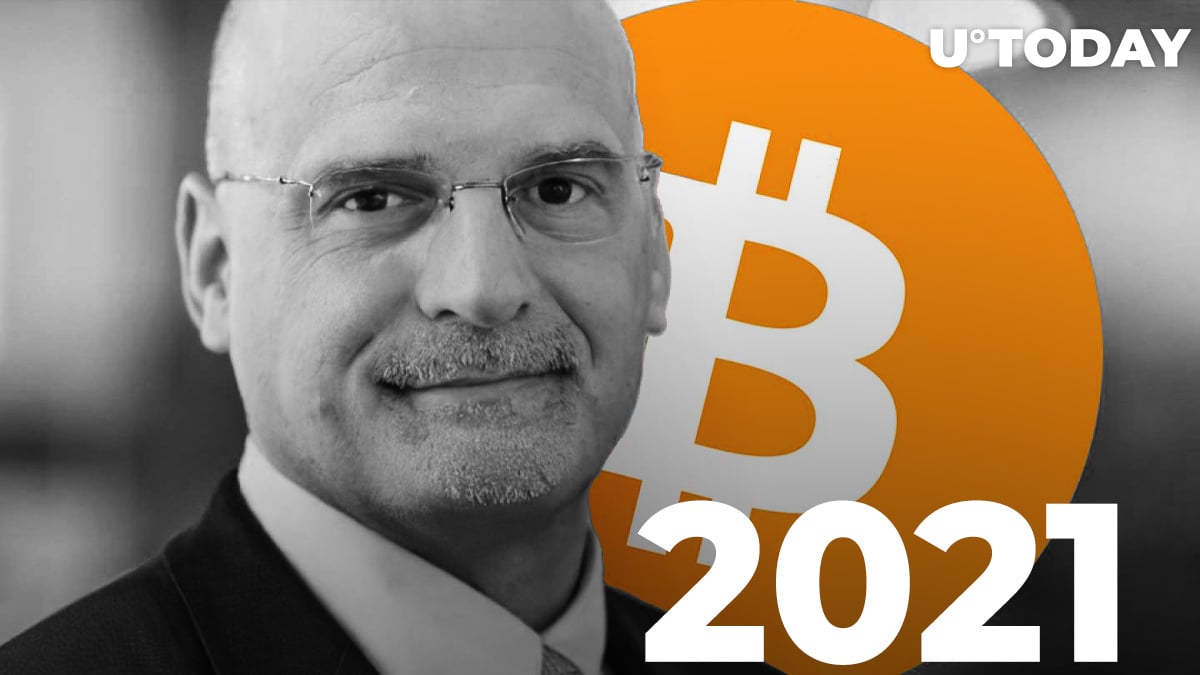 Bloomberg expert Mike McGlone believes that, in a world that is on track to become digital, Bitcoin may eventually surpass gold.

He also reckons that, next year, Bitcoin and other cryptocurrencies should move into an upward trajectory, and he explains why.

The intelligence analyst of Bloomberg has taken to Twitter to voice an expert opinion that, eventually, Bitcoin may surpass gold in a "world gone digital."

Due to the pandemic that hit the world this year and the lockdowns around the entire planet, many industries started converting to an online format—payments and shopping most of all, but also education and many other industries.

Digital payment platforms have been raking in huge profits this year.

However, many traditional financial institutions and high-net-worth individuals have started acknowledging Bitcoin as "gold 2.0" this year.

Among them are billionaires Ray Dalio and Paul Tudor Jones, Stanley Druckenmiller and Bill Miller, as well as JP Morgan, Blackrock, Citibank, and Guggenheim Partners.

Peter Schiff, though, remains loyal to gold but keeps tweeting about Bitcoin quite often.

"Benchmark crypto should keep on an upward trajectory in 2021"

Mike McGlone also pointed out that 2020 has been a driving year allowing Bitcoin to become part of many institutional portfolios.

The gargantuan QE stimulus measures from the Federal Reserve—as more than $6 trillion was printed for bailouts, and the money supply has surged 25% this year alone—have pushed financial institutions to look for an inflation hedge that will help them save their funds.

Based on this, McGlone believes that, next year, the top-tier cryptocurrency will be on an upward trajectory.