Alex Dovbnya
Bitcoin joined the billion-dollar club 8 years ago, thriving off of the Cyprus crisis 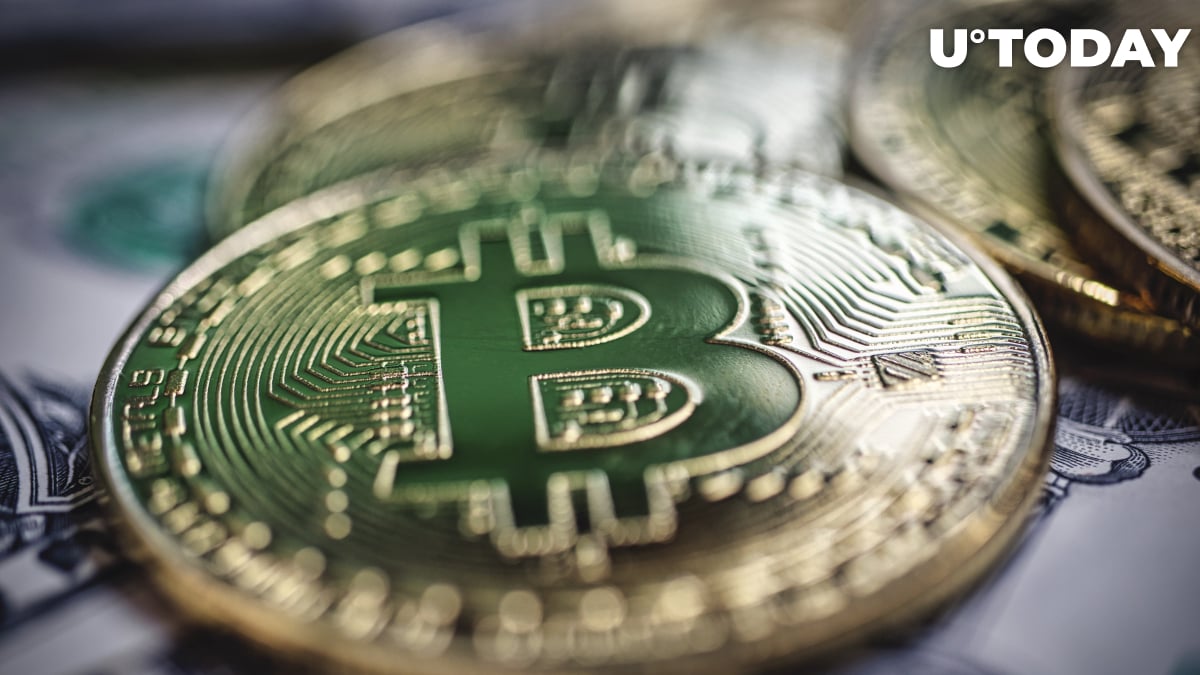 The cryptocurrency’s surge was caused by the Cyprus banking crisis that made more people cognizant of the importance of having control over their money.

CNN, CNBC, Bloomberg, ABC News, and other mainstream outlets were reporting about how the decentralized cryptocurrency was thriving in this chaos. This was viewed as one of the coin’s first breakthrough moments.

Around that time, celebrities in the likes of Ashton Kutcher started talking up Bitcoin, making it part of the popular culture. Back then, however, Bitcoin’s future was shrouded in uncertainly. Just weeks after the cryptocurrency reached the $1 billion milestone, it suddenly plunged 25 percent due to a software glitch. There were also concerns about pervasive hacking attempts and regulatory issues.

Fast-forward to 2021, Bitcoin has now grown into a separate asset class that is being actively adopted by institutions.

As reported by U.Today, the cryptocurrency’s market cap hit $1 trillion for the first time on Feb. 19.

Bitcoin is currently changing hands at $55,908 on the Bitstamp exchange after hitting a new peak of $61,781 last week.