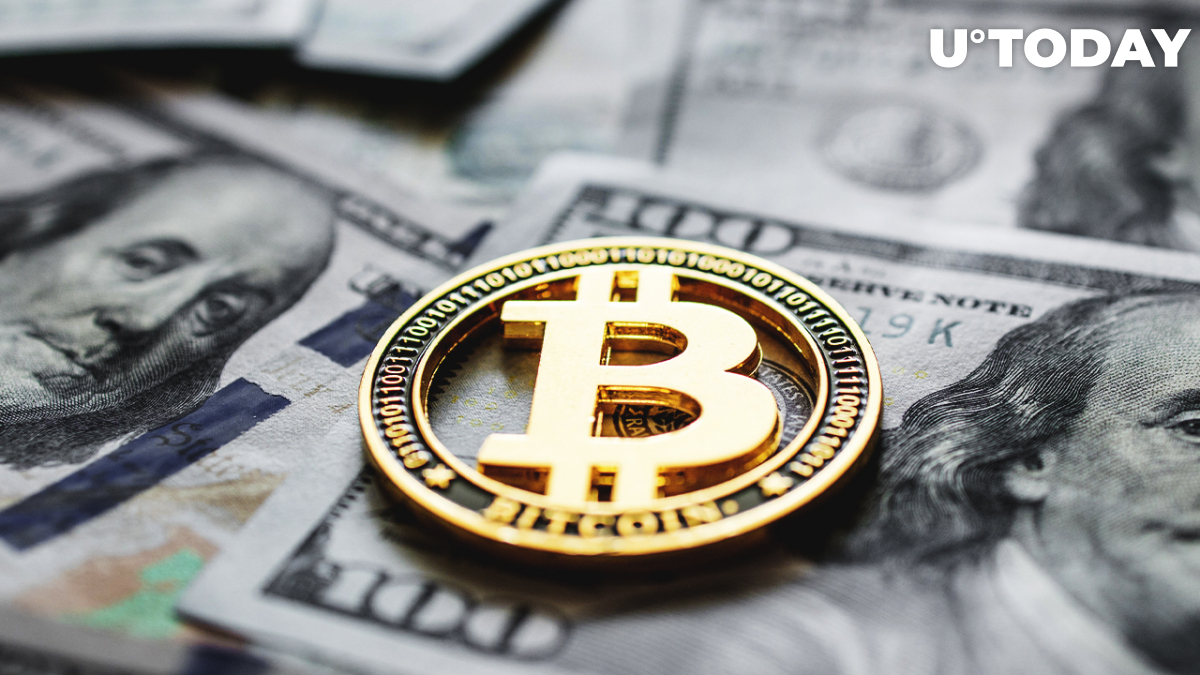 The world's first cryptocurrency was trading at just $92 back then. The price rally was linked to the Cyprus banking crisis.

Notably, the event was covered by none other than Ethereum co-founder Vitalik Buterin. Before helping to launch the world's second-largest cryptocurrency, he would write articles for Bitcoin Magazine, one of the first cryptocurrency-related publications.

Mt. Gox, which went out of business due to a crippling hacking incident that took place in February 2014, was still the dominant cryptocurrency trading platform back in the day.

Back then, Bitcoin was yet to become a mainstream asset despite growing adoption. During its first years, the cryptocurrency's reputation was tainted by drug dealing and other nefarious activities.

Related
Dormant Bitcoin Whale Awakens After Almost 10 Years
As reported by U.Today, Bitcoin surpassed the $1 trillion mark for the first time last February. This came shortly after Tesla, the world's largest e-car maker, announced its $1.5 billion investment in the flagship cryptocurrency. In spite of various predictions about how the purchase would kickstart growing corporate adoption, other S&P 500 companies did not follow suit.

The market capitalization of Bitcoin is currently sitting at $902 billion, according to CoinMarketCap data. The price of the top cryptocurrency has rallied roughly 15.58% over the past week, currently trading at $47,649 on major spot exchanges.

If Bitcoin were a company, it would be the seventh-biggest company in the world (behind only Tesla, Amazon, Alphabet, Saudi Aramco, Microsoft and Apple).

Despite hitting impressive milestones, Bitcoin still has a lot of catching up to do in order to match the market cap of gold, which currently stands at roughly $12.2 trillion. For comparison, the total value of the S&P 500 index stands at $40.15 trillion.