Yuri Molchan
Despite the BTC hashrate drop, BTC is still trading close to the $10,000 resistance. The Blockware Mining CEO reckons BTC is ready to take it and start testing $10,522 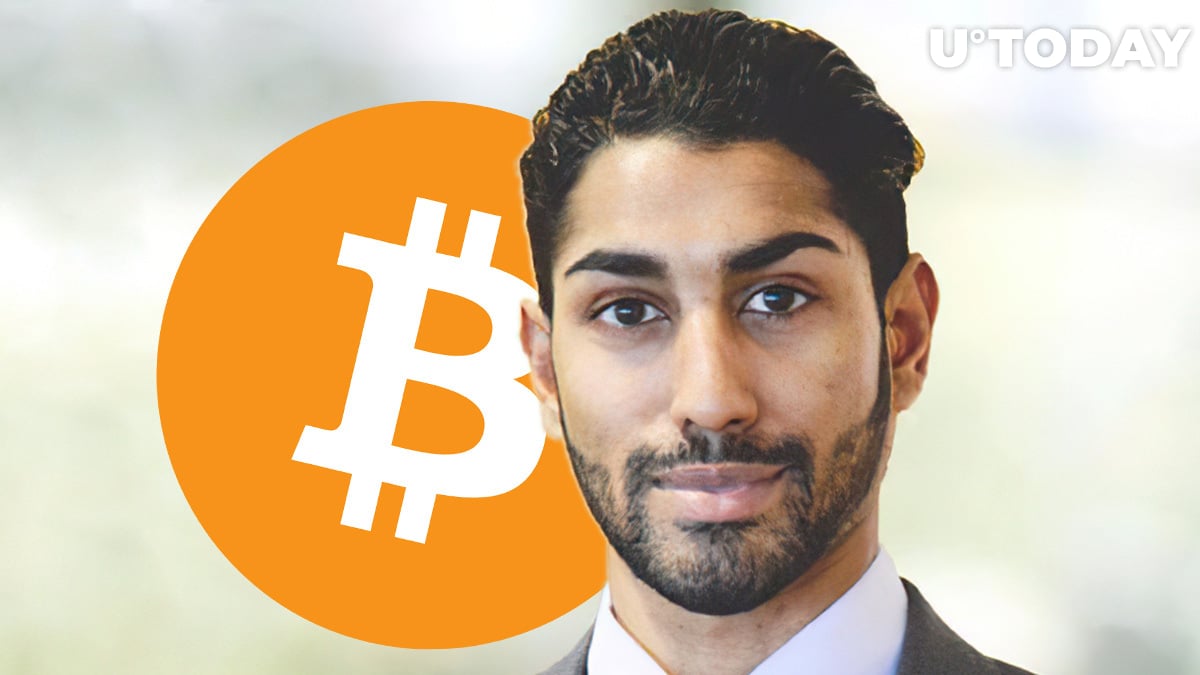 Meanwhile, the Bitcoin community is excited and is expecting BTC to break the $10,000 resistance today, on May 18.

The CEO of Blockware Mining and Blockware Solutions, Matt D'Souza, has taken to Twitter to say that the Bitcoin hashrate has dropped as over thirty percent of miners have shut down their gear since the Bitcoin supply cut on May 11.

As per the screenshot he has shared, the hashrate now amounts to slightly over 80m TH/s, having lost around 17 percent over the past day.

He adds that this may cause the Bitcoin difficulty to adjust:

“If Hash Rate remains at present levels & Block Times remain constant Difficulty is estimated to adjust in total about ~13% between this & the next Epoch”.

D'Souza believes that the flagship crypto is already strong enough to surpass $10,000 and test the key level of $10,522.

He does not offer any charts but has shared a series of tweets, suggesting that Bitcoin continues to show strength. One of the arguments he offers is the fact that both retail and institutional investors are pushing the price higher.

He also says that Bitcoin miners will get relief after the BTC difficulty adjustment.

This statement is partially confirmed by data from the Glassnode agency. Analyzing the period from 2009 to April 17, 2020, it says that the amount of Bitcoin addresses holding a minimum of 0.1 BTC now totals over 3 mln.

Glassnode co-founder and CTO Rafael Schultze-Kraft says that this number is fourteen percent higher than a year ago.

Other top members of the crypto community, including the Morgan Creek Digital co-founder Jason A. Williams, also expects to see Bitcoin breach $10,000 today.

We going to 10k tonight! Big week ahead #bitcoin.