Bitcoin Logs 9 Straight Weeks of Losses, But Bottom May Be Near 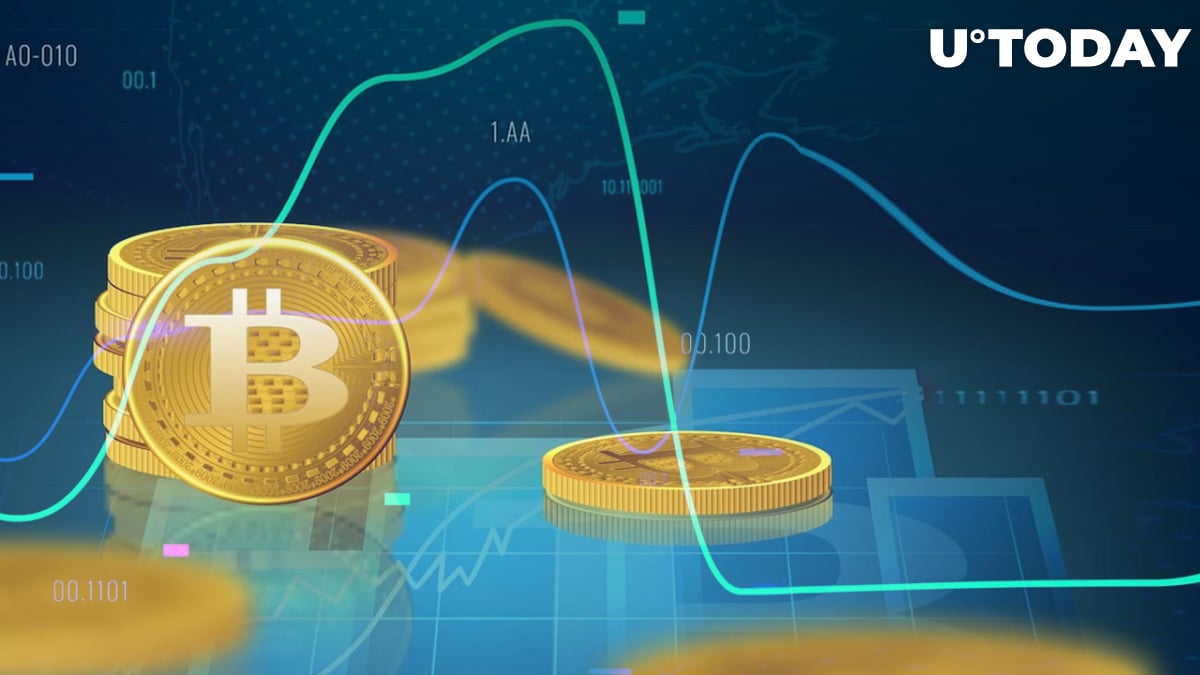 The beginning of the new week is promising for bulls, with Bitcoin adding more than 4% overnight. The cryptocurrency peaked at $30,884 before slightly retracing to the $30,600 level.

Last week, the cryptocurrency market kept underperforming despite the stock market finally seeing a significant recovery. The tech-heavy Nasdaq, which tends to trade in lockstep with Bitcoin, managed to log its best week since November 2020 and put an end to its seven-week losing streak, surging by more than 6%.

Peaking inflation has seemingly paved the way for the recent stock rally. The widely-tracked PCE price index slowed down to 6.3% in April compared to 6.6% in March. However, more data will be needed in order to confirm the trend.

While there are growing signs of cooling inflation, it remains well above the coveted 2% level, which is why the Federal Reserve is likely to continue hiking interest rates throughout the remainder of the year.

Bitcoin may be close to bottoming out

Ki Young Ju, CEO of cryptocurrency analytics platform CryptoQuant, opined that Bitcoin was close to the cyclic bottom in a recent tweet.

The analyst claims it is "pretty obvious" that Bitcoin is currently in another accumulation phase despite macro not being good.

As reported by U.Today, crypto bull Mike Novogratz predicted that Bitcoin would lead the next rally.