Alex Dovbnya
Jackson Palmer has unapologetically doubled down on his criticism of Musk, claiming that the world will always love grifters 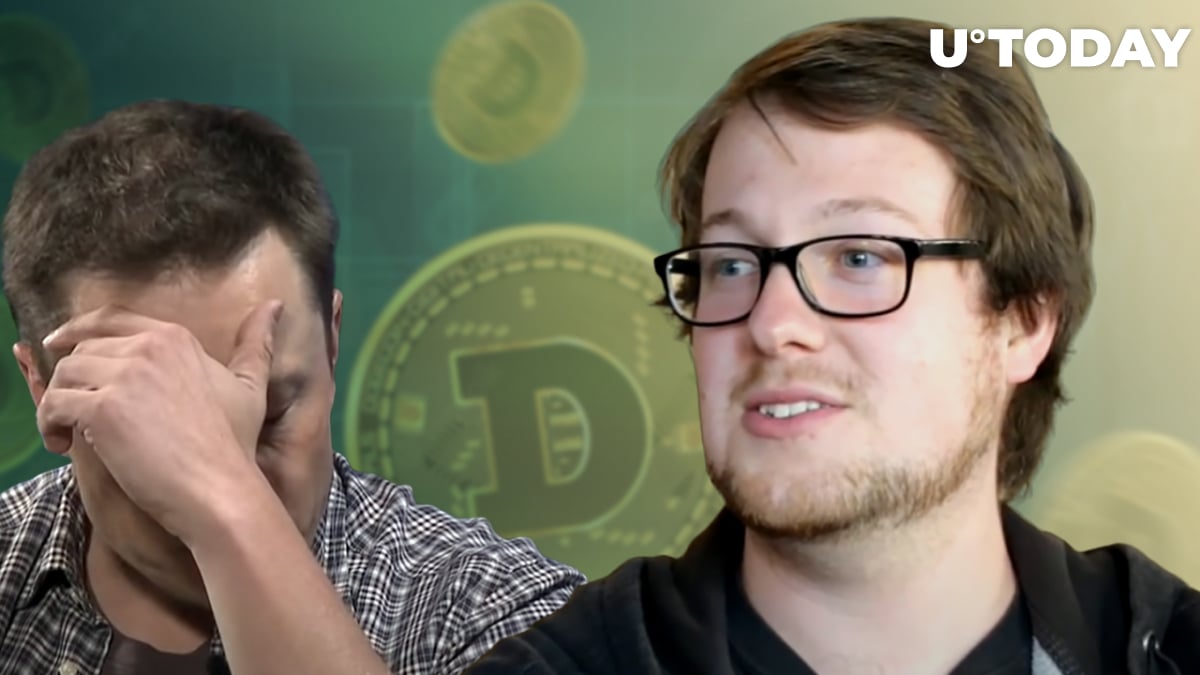 Dogecoin co-founder Jackson Palmer did not mince words in a recent interview with Australian magazine Crickey, claiming that Tesla CEO Elon Musk will “always” be a grifter.

At the same time, he cynically believes that people won’t care since “the world loves grifter,” Palmer said.

The Australian software engineer, who took part in creating the Bitcoin parody in 2013, asserts that Musk is only good at pretending to be knowledgeable. In fact, Palmer claims that he doesn’t understand coding “as well as he made out.” Musk once asked him how to run a Python script that was written by Palmer in order to combat Twitter spam bots.

Speaking of Musk’s controversial Twitter takeover bid, Palmer claims that the centibillionaire simply wants to destroy the influential social media platform by sowing discord. Musk may be attempting to “dismantle all trust” in Twitter, Palmer says. He adds that the tech mogul is delusional to think that he will be able to build a viable alternative.

As reported by U.Today, Palmer has opined that Musk had started tweeting about Dogecoin in order to boost his ego by building a new base of loyal followers who think that he’s “Tony Stark or something.”

It's not the end of crypto

Even though major cryptocurrencies are down significantly from record highs, Palmer still doesn’t believe that a new cryptocurrency winter is here since plenty of funds are being invested in crypto. Big money is patiently waiting “for a new batch of fools,” he says.

While he wants crypto to die for good, Palmer believes that it will be able to rise from the ashes since the world tends to forget “how much of a scam” crypto really is after each market cycle.