Yuri Molchan
A CryptoQuant analyst says that Bitcoin is still in the bull market, here's why 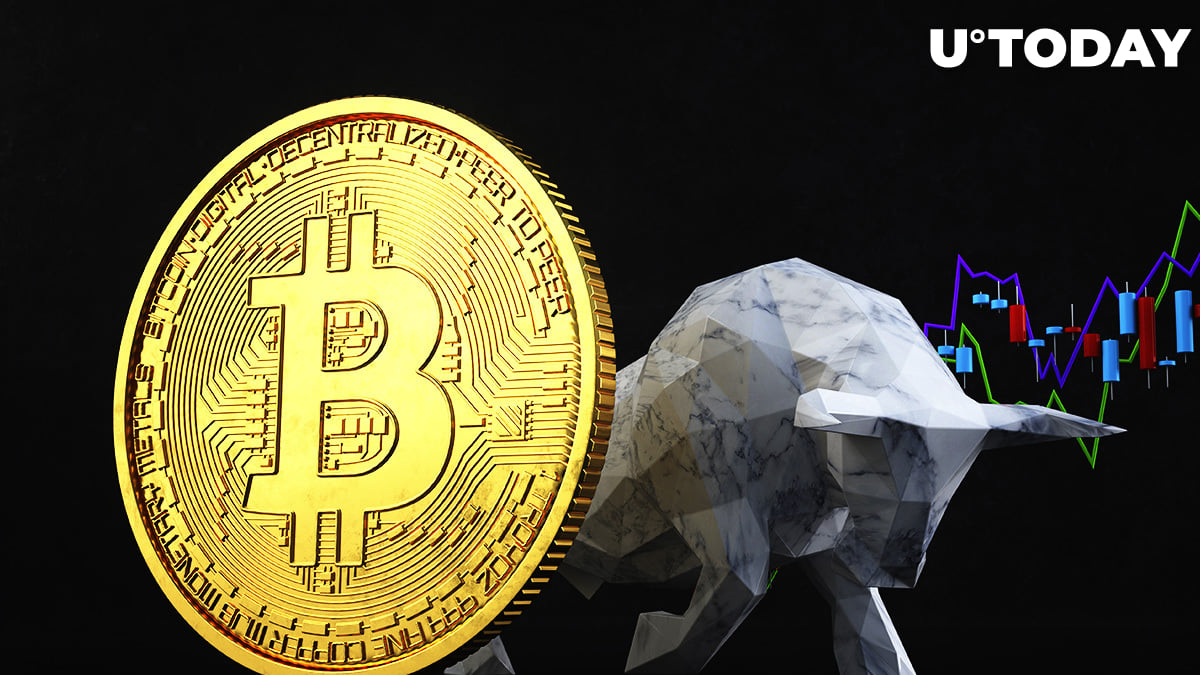 A CryptoQuant analyst reckons that Bitcoin remains in the bull market despite the recent 50 percent correction.

"Bitcoin is still in the bull market"

Analyzing the MVRV cycle, CryptoQuant data shows that, since 2013, periods during which Bitcoin was declining (often dropping heavily) were the best times for buying the dip prior to a rise. Thus, the CryptoQuant analyst states that Bitcoin is still in a bull market.

Previously, the analytics agency stated that the bear market for Bitcoin has not arrived as per data based on the MVRV ratio.

MVRV (market-value-to-realized-value ratio) demonstrates the ratio of the market capitalization value of an asset to its realized capitalization.

During B-Word, the Tesla CEO revealed that he, Tesla and SpaceX all hold Bitcoin, and none of them intend to sell it. Musk also has Ethereum and Dogecoin in his portfolio.

Musk also stated that Tesla is likely to resume accepting BTC since Bitcoin proof of work (PoW)-based mining has become much greener than before.