Alex Dovbnya
The digitalization of money is a "natural process," research says 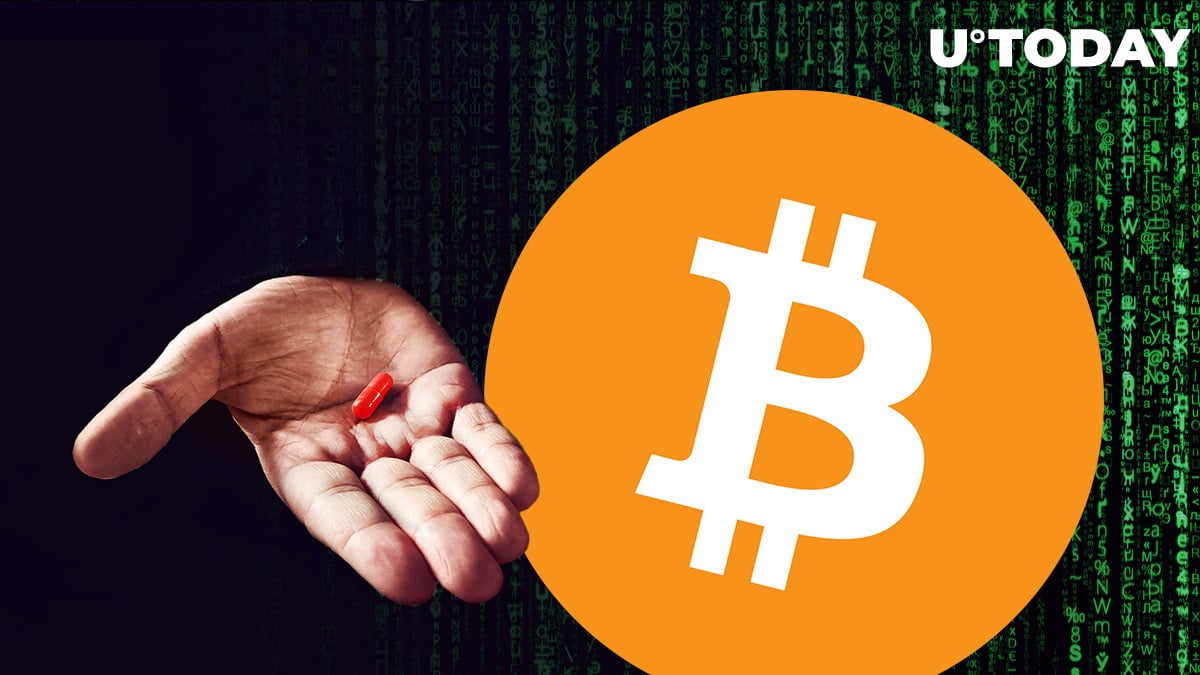 While the first cryptocurrency appeared only 12 years ago, Thorne claims it is the culmination of a decade-long evolutionary process:

This is a time in which investors have access to the red pill of an evolutionary process that has been decades in the making.

Thorne claims that the total addressable market of cryptocurrencies is "significant" given that 3.5 billion people own smartphones:

Just as the internet disrupted the brick-and-mortar retail industry, so, too, will blockchain and cryptocurrencies disrupt the finance industry.

Wellington-Altus claims that the adoption curve of digital assets could follow smartphones, which can no longer be ignored by legacy finance.

The paper also addresses some common arguments made against Bitcoin.

When it comes to its carbon footprint, Thorne predicts that the efficiencies of the mining industry will continue to increase.

In addition, he claims that the number of illicit activities related to Bitcoin transactions has dramatically decreased since 2012.