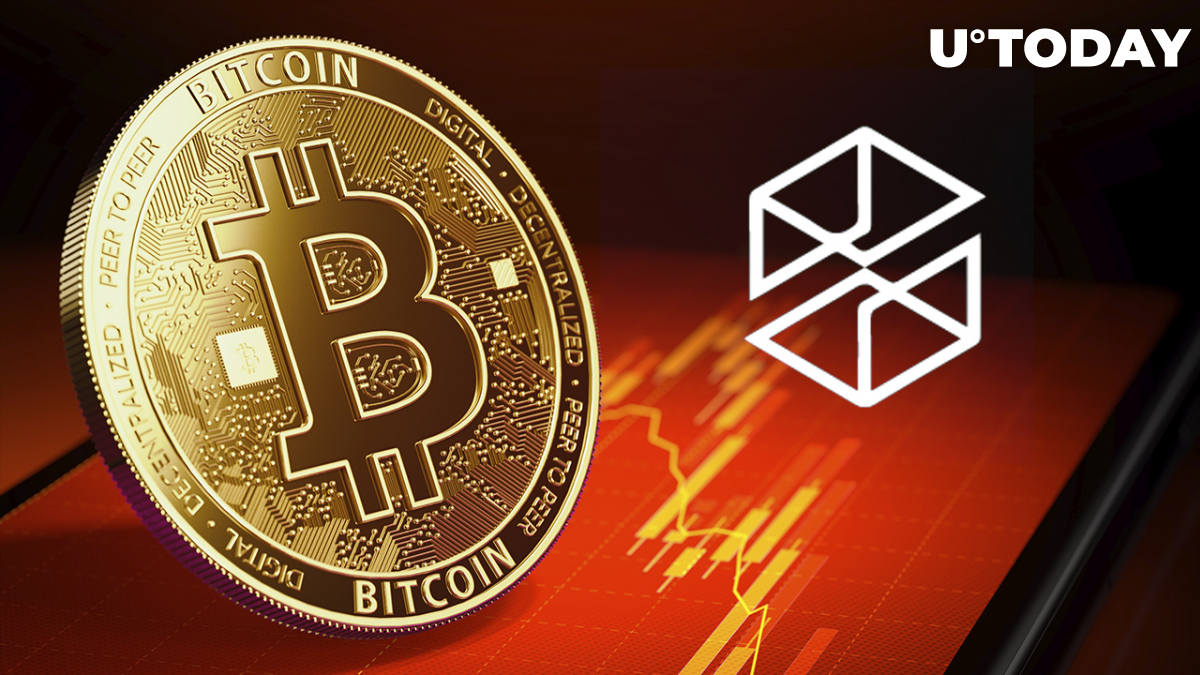 Bitcoin is possibly losing the remaining support between the $30,000 and $29,000 price levels, according to data from IntoTheBlock. The In/Out of the Money Around the Price suggests that the resistance at $30,000 is slowly overtaking the support we see at approximately $29,000.

Besides melting support, we could see a massively rise of resistance at approximately $30,000. While the volume of the mentioned price was approximately 400,000 BTC only a day ago, it has already reached 900,000 and growing.

The IOMAP indicator is not a representation of an orderbook but a chart that shows the volume and profitability of traders who entered the asset at a certain price. Whenever the price falls below a certain value, it then turns to resistance as market participants tend to sell their previously unprofitable coins right at the breakeven point.

But while on-chain indicators suggest that Bitcoin is getting ready for a dive, the technical analysis does not show any change in the behavior of the market as BTC is still moving with extremely low volatility in the $28,665-$31,149 channel formed back in May.

Unfortunately, the plunge of Ethereum caused by issues on the Beacon chain fueled the panic on an already bearish market but has not actually caused significantly negative movements on assets like Bitcoin.