Yuri Molchan
Large BNB whale has laid his hands on almost 70 million Dogecoin, while DOGE returns to the list of most popular smart contracts 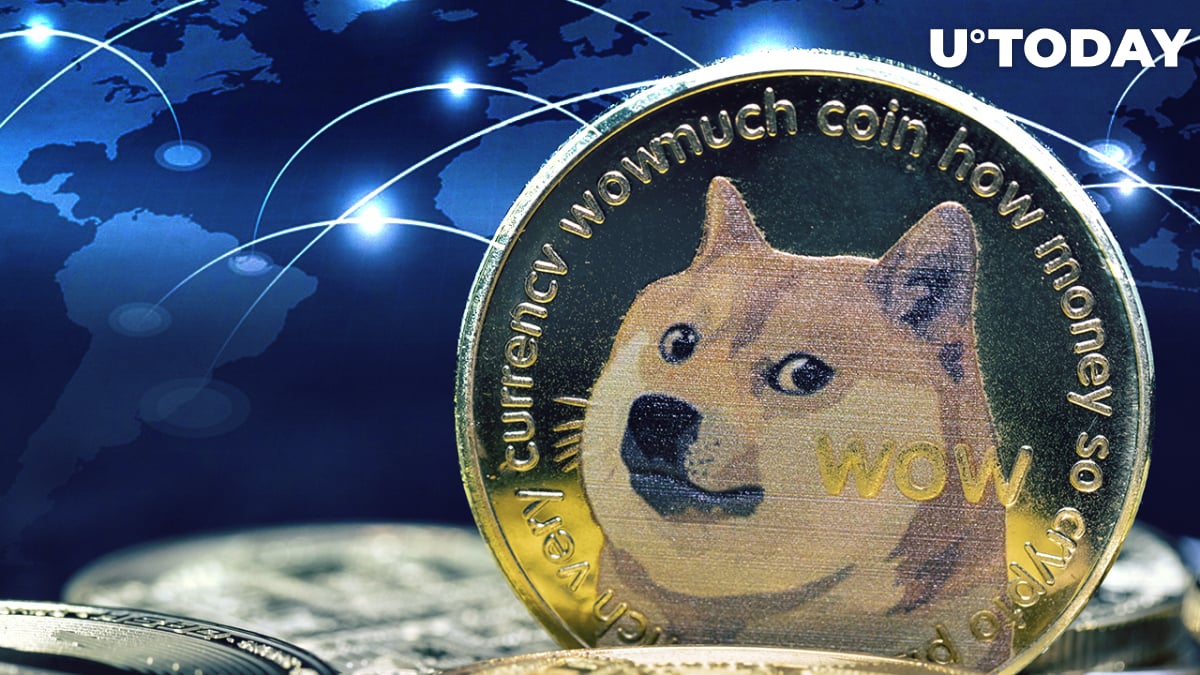 WhaleStats crypto tracking platform has posted a tweet, showing a large transaction made on the BNB chain by a whale who bought 68 million Dogecoins.

In the meantime, DOGE now is back on the list of most actively bought tokens on the BNB Chain (formerly known as BSC chain).

Twelve hours ago, a whale whose wallet carries an exotic name, "Martian Manhunter," purchased 68,000,000, paying $5,684,188 for this amount of meme coins. The whale himself is number 71 on the WhaleStats scale, according to the tweet.

At the time of writing, however, the aforementioned whales hold zero DOGE as they have moved it out either to sell or simply moved the coins to another address.

As per the data shared by the aforementioned crypto tracker, Dogecoin is now on the top 10 list of the most used smart contracts, which means it is among the coins that are bought most actively now.

The largest meme token now holds first place on the top 10 list of purchased coins on BNB Chain. The average amount of DOGE that has been bought in the past 24 hours is nearly 690,000 coins worth $57,646.

"Proof of Assets" for DOGE on Binance

As reported by U.Today earlier this month, Binance chief Changpeng Zhao promised to add "Proof of Assets" for BSC-DOGE. This means the data in a wallet that shows the amount of actual Dogecoins that back the BSC-DOGE tokens.

The head of the largest crypto exchange has tweeted that after the Dogecoin army had been pushing for Binance to do that for a long while.