Yuri Molchan
Bitcoin approaches the $1 trillion market cap as the market value of BTC is growing, head of Binance opines to Bloomberg why it is happening 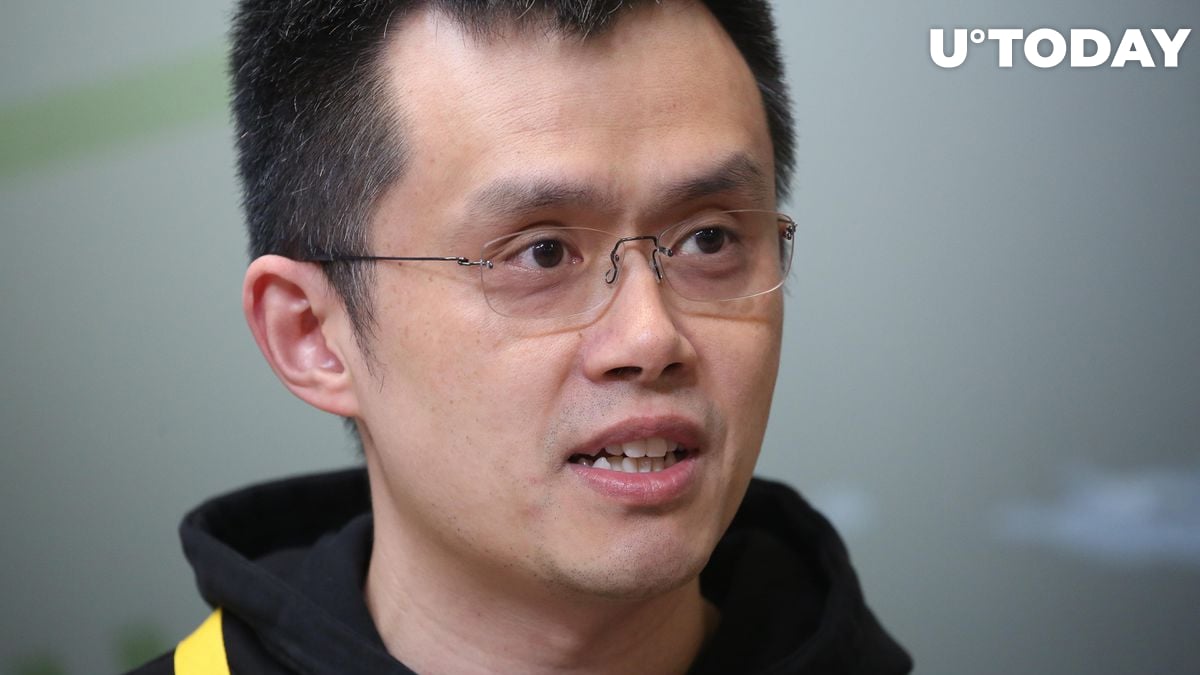 The world's major cryptocurrency, the brainchild of the mysterious Satoshi Nakamoto, has yet again scored a new all-time high, and now it is inching closer to a market capitalization worth a mindblowing $1 trillion.

Earlier today, Bitcoin has made it to a new all-time high of $53,000 (however briefly), thus printing another ATH over the past few days.

This year so far, according to Bloomberg, the world's biggest cryptocurrency gained more than $415 billion to its market cap value and now totals $984,424,749,995, as per CoinMarketCap.

The Bloomberg Galaxy Crypto Index, built of Bitcoin and four other cryptocurrencies, has risen in value more than twice in 2021.

Here's what's driving Bitcoin rally, according to CZ of Binance

Some experts believe that the major driver of the Bitcoin rally is now FOMO—fear of missing out. But this time, it is corporate FOMO, as more companies are exposing themselves and/or their shareholders to the flagship crypto.

Among them is Shane Oliver, chief of investment strategy at AMP Capital Investors in Australia.

Among the biggest companies that have entered Bitcoin recently or have increased their Bitcoin exposure is Tesla and business software giant MicroStrategy, led by the Bitcoin evangelist Michael Saylor. Tesla made a $1.5 billion investment. Elon Musk tweeted today, "When fiat currency has negative real interest, only a fool wouldn't look elsewhere."

The company is now offering $900 million worth of convertible notes to its shareholders to raise money to acquire more Bitcoin.

The head of the world's largest crypto exchange, Changpeng Zhao (CZ), believes that compared to even the 2017 rally, the Bitcoin network has a lot more users now and many more financial institutions are entering BTC.

As an example, the largest crypto buyer, Grayscale, now has over $40 billion crypto assets under management with Bitcoin Trust being the most popular product of this company.

Microsoft cofounder Bill Gates, the fourth wealthiest person in the world, has also now changed his stance on Bitcoin. He does not own any BTC yet, but he has gone neutral on it without wanting to short it anymore.