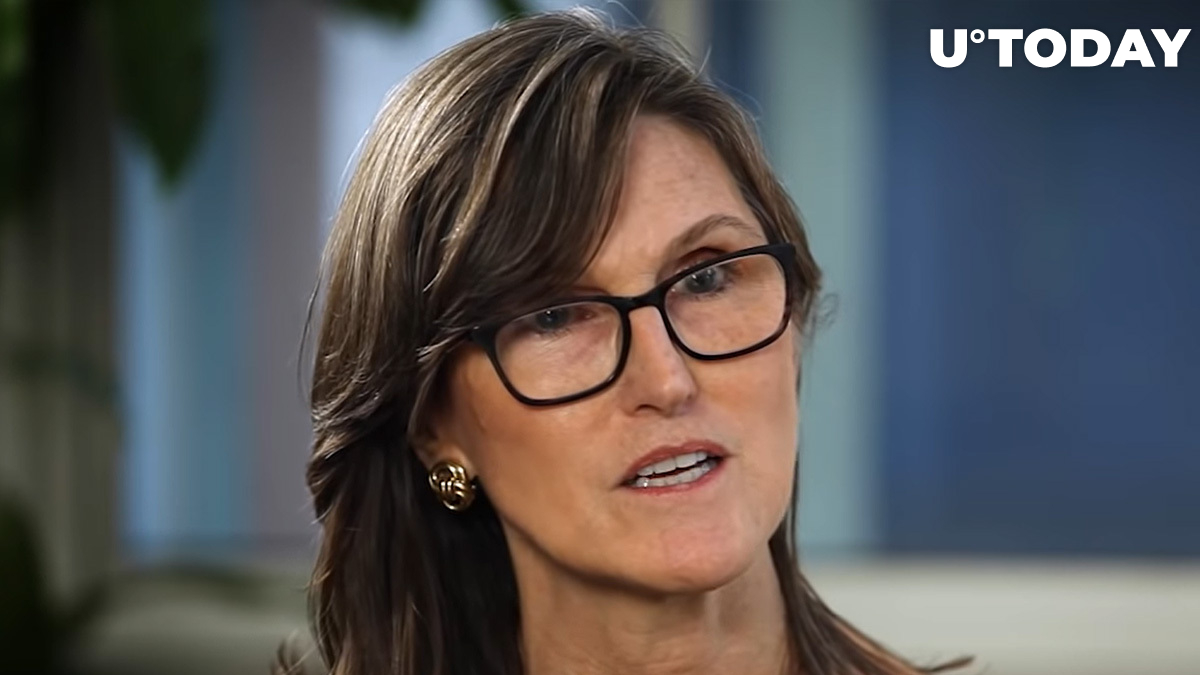 According to a Benzinga article, ARK investment fund, spearheaded by Cathie Wood, has purchased 123,786 Twitter shares.

ARK invests almost $90 million in Twitter thanks to Bitcoin

Wood decided to make this acquisition after Twitter CEO Jack Dorsey announced during the B-Word conference with Elon Musk on Wednesday that Bitcoin is going to be an integral part of Twitter's future.

Earlier this year, in May, Cathie Wood's ARK invested over $1.3 million in Twitter shares. Wood was among the few participants in the B-Word conference on Wednesday, July 21, which took place over Zoom.

Bitcoin recovered thanks to Amazon rumor

Earlier today, the flagship cryptocurrency, BTC, made a substantial recovery, reaching the $39,850 level—the highest witnessed by the market since June 16.

There could be several reasons for that. The Bitcoin short squeeze occurred when almost $929 million in short Bitcoin positions were liquidated over 24 hours and the price was pushed back up.

As reported by U.Today on Sunday, the e-commerce behemoth Amazon, whose former CEO Jeff Bezos, the world's richest man, went up to space last week, is preparing to start accepting crypto.

Among the coins that will be accepted as payment, according to an anonymous insider, are Bitcoin, Ethereum, Cardano's ADA and Bitcoin Cash.

Also, on Friday of last week, Amazon posted a job advertisement seeking a cryptocurrency and a blockchain expert. This has given Bitcoin, Ethereum, ADA and other currencies the momentum needed to rise.

Other cryptocurrencies, such as XRP, Dogecoin, etc., are following Bitcoin's example as well.