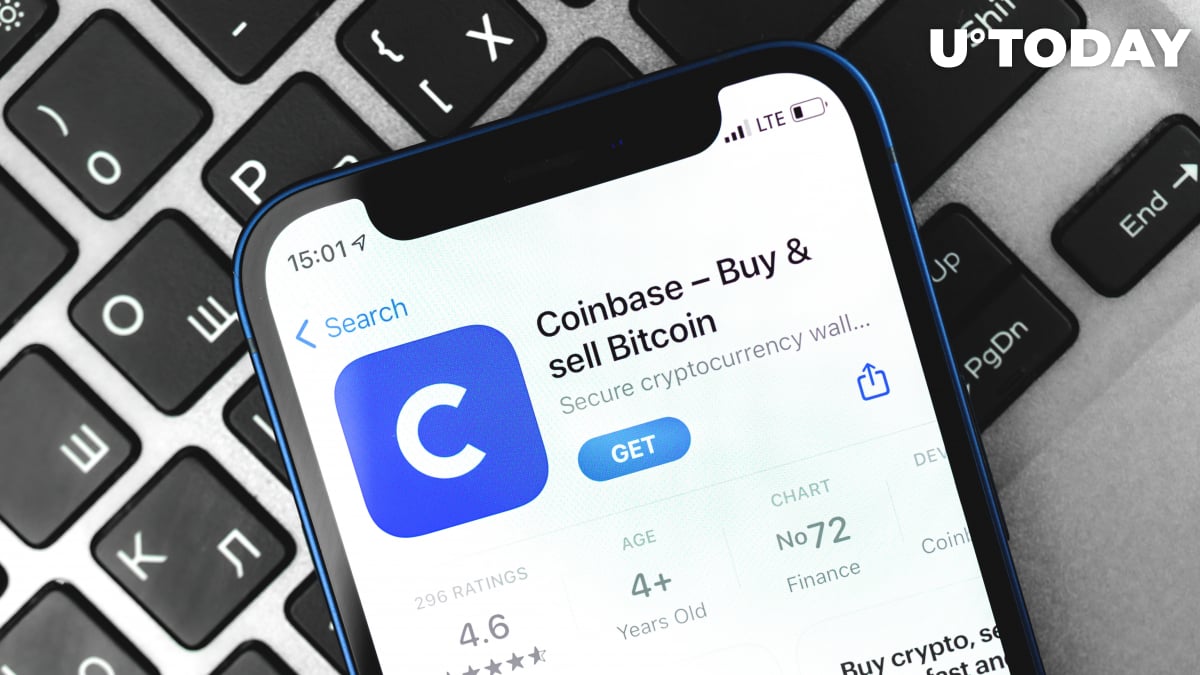 Ark Investment Management has substantially increased its holdings of the Coinbase stock.

According to the firm’s daily trading records, its ARK Fintech Innovation ETF (ARKF) bought an additional 113,043 shares on Monday.

In total, the ETF currently holds $170.6 million worth of Coinbase shares, which represents its sixth-biggest holding.

Jack Dorsey’s payment firm Square—which is building a Bitcoin-oriented decentralized finance firm—is at the top of the list with $426.4 million worth of shares.

PayPal comes in third place with $194 million worth of shares. The payments giant caused a major cryptocurrency rally in late 2020 with its foray into the industry.

As reported by U.Today, ARK Next Generation Internet ETF has also been aggressively buying Bitcoin dips through the shares of Grayscale Bitcoin Trust.

In late June, Ark and 21Shares jointly filed for a Bitcoin ETF. The U.S. Securities and Exchange Commission is yet to approve one.

Related
Bitcoin ETF Unlikely to Happen in U.S. Even in 2022: Wilshire Phoenix Co-Founder

On July 26, the largest cryptocurrency rallied above $40,000 for the first time in more than a month amid speculation that Amazon might start accepting crypto as early as this year.

However, the largest cryptocurrency went on to tumble to as low as $36,386 on the Bitstamp exchange after the company denied the rumors.

The shares of Coinbase are down 1.90 percent in pre-market trading after closing up by as much as 9.13 percent yesterday.

Still, the shares of the largest U.S. exchange are down a whopping 42 percent from its Apr. 14 debut.

Meanwhile, Bitcoin is down 43 percent from its peak. The cryptocurrency recorded its current all-time high of $64,804 on the same day Coinbase went public in the U.S.