Ripple’s XRP Is Better Idea for the World than Libra, Hints Cory Johnson from SLAM, Vibe and TheStreet.com 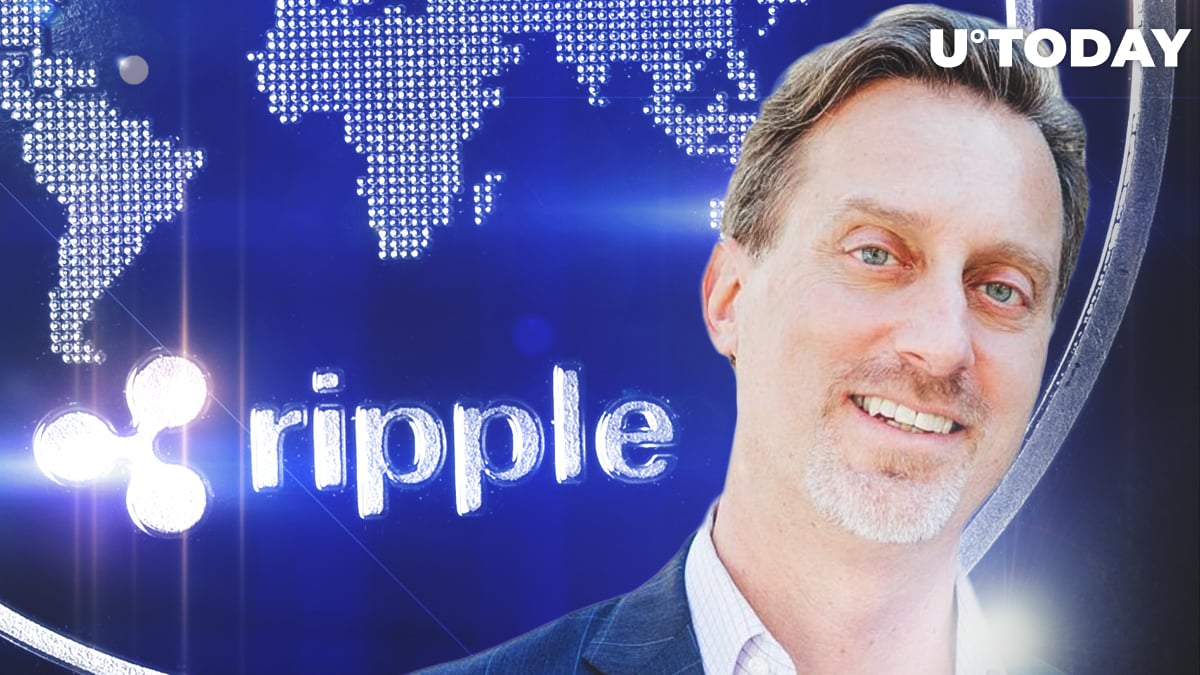 Cory Johnson, a magazine writer, forensic analyst, crypto influencer and investigative journalist, editor at SLAM, Vibe and TheStreet.com, believes that Ripple and XRP is the only crypto that you can actually report about, while when it comes to the rest of the crypto industry, it is merely guessing. The tweet came as a response to the Libra issue.

IMHO: if you don't start by talking about @Ripple and #XRP, you're guessing, not reporting. https://t.co/3Qmb2R6LoL

Cory Johnson’s tweet came in response to the post of the Bloomberg TV anchor Joe Weisenthal. On October 24, Weisenthal  said on his Twitter page about having Katharina Pistol, the author of “The Code of Capital” book, on his show “What’d You Miss” to discuss Libra, apparently in the light of the recent testimony of Mark Zuckerberg to the US Congress.

Reminder we're going to have Katharina on #WDYM today --> https://t.co/jd12ILdUxG

Earlier, U.Today wrote about Joe Weisenthal's anti-Bitcoin series of tweets and the eToro’s chief analyst, Mati Greenspan, publishing an open letter to him in response.

At the show, Katharina Pistol stated that Libra can bring danger of corporations getting the control of the new global payment system, saying that basically Facebook is conducting the pro-Libra campaign, talking to the regulators. This means, as per her, that the social media giant will be the decision-maker when it comes to Libra and not the Libra Association.

Having said that, Pistol admitted that the current system of transnational payments has been outdated and that the banks need to upgrade it.

Pistol's recent tweet suggests that her attitude towards Libra and to any similar payment system is suspicious.

This is too big to let go. Perhaps the Libra was a trial balloon, but let’s not fool ourselves. Someone will control the digital infrastructure for global payment. Any bets who the winner might be? https://t.co/IM4u1fKT5f

Does Cory Johnson suggest Ripple instead of Libra?

Judging by the tweet Johnson published as a comment to the Bloomberg talk on Libra, it is possible that he suggests Ripple's XRP  to be the answer to the current issues of the transnational payment system in the US and globally, rather than Libra.

As a reminder, Ripple has recently been testing its new On-Demand Liquidity product (formerly known as xRapid) with MoneyGram on the largest Mexican exchange Bitso. Besides, Ripple has set up an office in Washington, DC for a closer dialogue with regulators regarding blockchain and crypto.

What are your thoughts on Ripple as an alternative to the current system of international payments? Share them in the comments section below!