Alex Dovbnya
Jack Dorsey says that the internet is now an emerging nation-state, and it already has its currency — Bitcoin 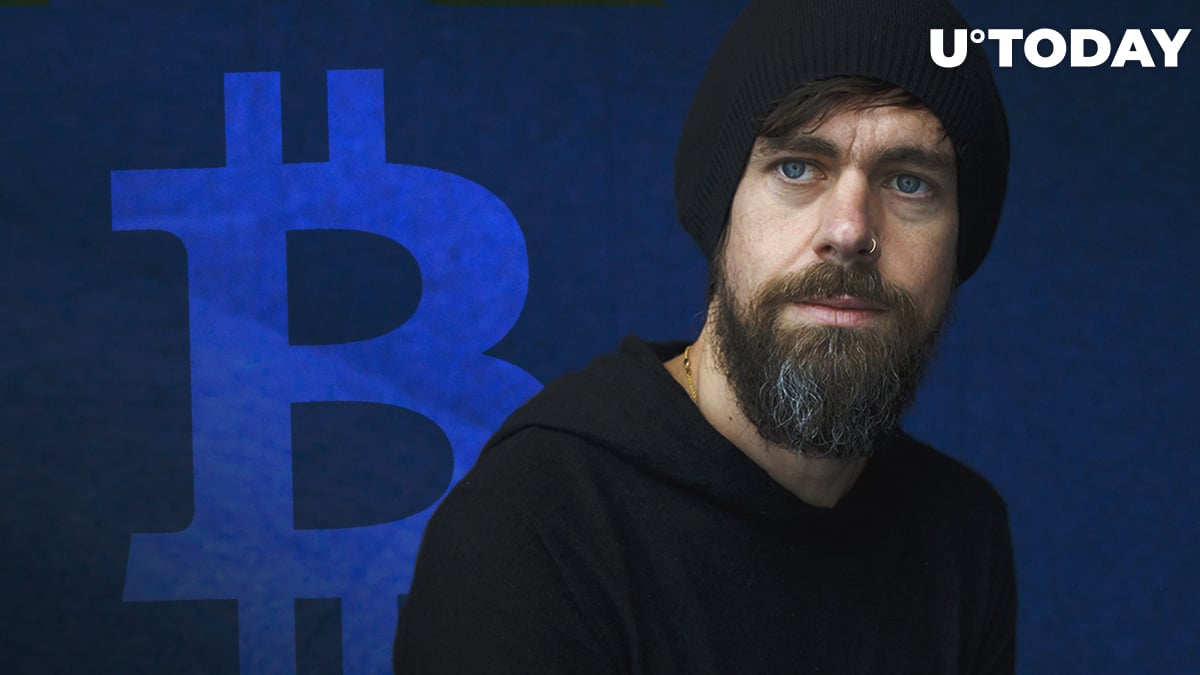 Twitter CEO Jack Dorsey has reiterated his idea that crypto and Bitcoin are the national currency of the Internet, Vanity Fair reports.

“I think the internet is somewhat of an emerging nation-state in almost every way. [...] It almost has a currency now in the form of cryptocurrency and bitcoin.”

Related
Here's the Most Bullish Thing That Could Happen to Bitcoin, According to Mike Novogratz

The eccentric Twitter boss has been quite a fan of Bitcoin for a long time. During an interview with The Times, he mentioned that Bitcoin could become a single global digital currency back in March 2018.

Dorsey, whose net worth is estimated to be at $4.2 bln, most probably has impressive BTC holdings. Back in March, he revealed that he bought Trezor, a popular hardware wallet, in order to store his coins.

He relies on the dollar-cost averaging (DCA) investment strategy, patiently buying about $10,000 worth of BTC every single week.

As reported by U.Today, Dorsey also hired full-time programmers to work on Square's crypto team and contribute to the Bitcoin ecosystem. Meanwhile, BTC remains the only available crypto option on his Cash App.

"Hell no" to Libra

When it comes to Libra, the controversial stablecoin that is linked to social media behemoth Facebook, Dorsey was much less enthusiastic.

"It’s not an internet open standard that was born on the internet.”

Dorsey further adds that Libra was born out of the intention of a single company, and it's not consistent with his personal values.

He also made it very clear that Twitter will not be part of the Libra Association, which continues to fall apart after the likes of Stripe, Mastercard, and PayPal decided to jump ship due to regulatory pressure.