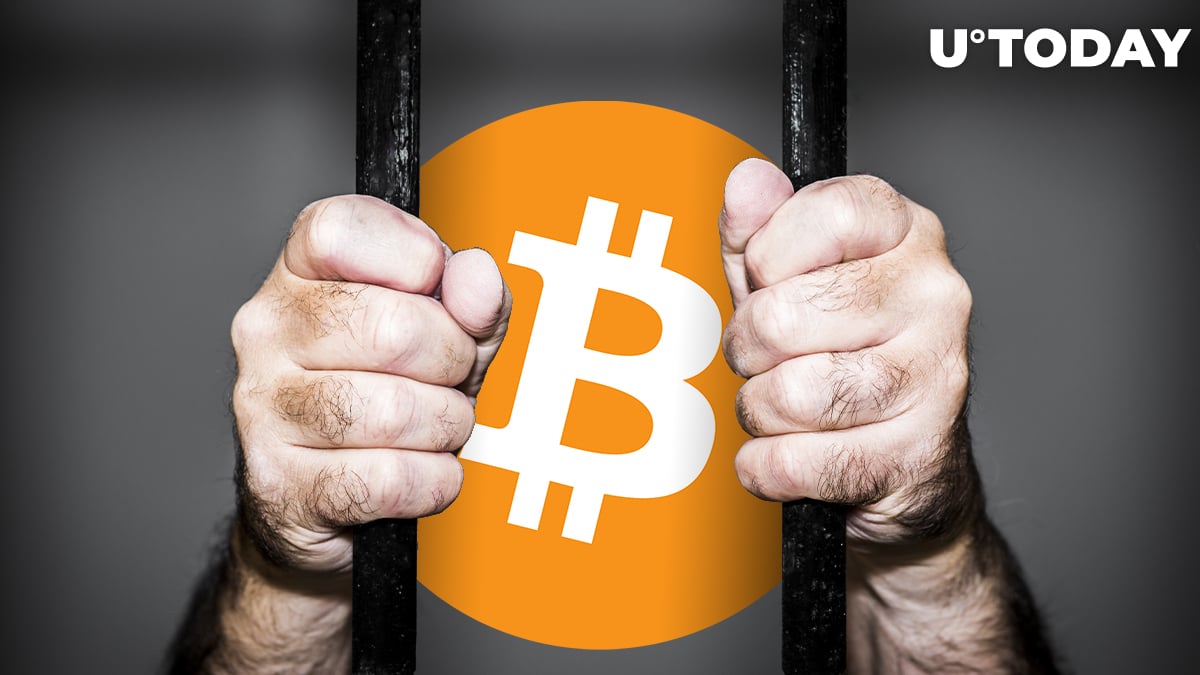 A man from Kineton, a village in southeast Warwickshire, England, has been jailed for 11 years and six months for distributing MDMA pills in exchange for Bitcoin with the help of the dark web, The Courier reports.

Joe Richens pleaded guilty to participating in a narcotic-importing conspiracy before his sentencing.

The Kineton-based drug dealer used an innovative way to supply MDMA pills by hiding them in Lavazza coffee containers.

One suspicious package was eventually intercepted by police at a local airport back in February 2018. The coffee ended up being a tad more expensive than expected—the drugs found in the containers, which included high-grade cocaine, were estimated to be worth £100,000.

According to prosecutor Martin Lidiard, Richens had been mainly acting as a one-man band, "sourcing and supplying" Class A drugs for six years, and it is unclear how many packages he managed to transfer this way:

We can’t say how many other deliveries there may have been, but on just the 13 we know about it is reasonable to infer quantities of at least half a kilo up to three-and-a-half kilos per delivery, imported and distributed. So that is six-and-a-half up to 40 kilos in total.

When authorities confiscated Richens’ phones, they found that they were encrypted. Even though they failed to get access to the phones' contents, authorities did manage to find a message that detailed the criminal’s £63,245 Bitcoin transaction.

Richens reportedly squandered all of his profits from his illicit business on a severe gambling addiction.


Related
Bitcoin Much Easier to Track Than Cash: Tim Draper

Even though the days of Silk Road are far behind, Bitcoin—a pseudo-anonymous cryptocurrency—remains the darling of drug dealers in the U.K.

As reported by U.Today, an ex-KFC worker from Leicestershire had £1.8 mln seized by authorities back in June after running a narcotics empire from his home basement.

Back in February, an Irish drug dealer lost the keys to his £46 mln Bitcoin fortune after they were dumped by his former landlords with fishing gear.