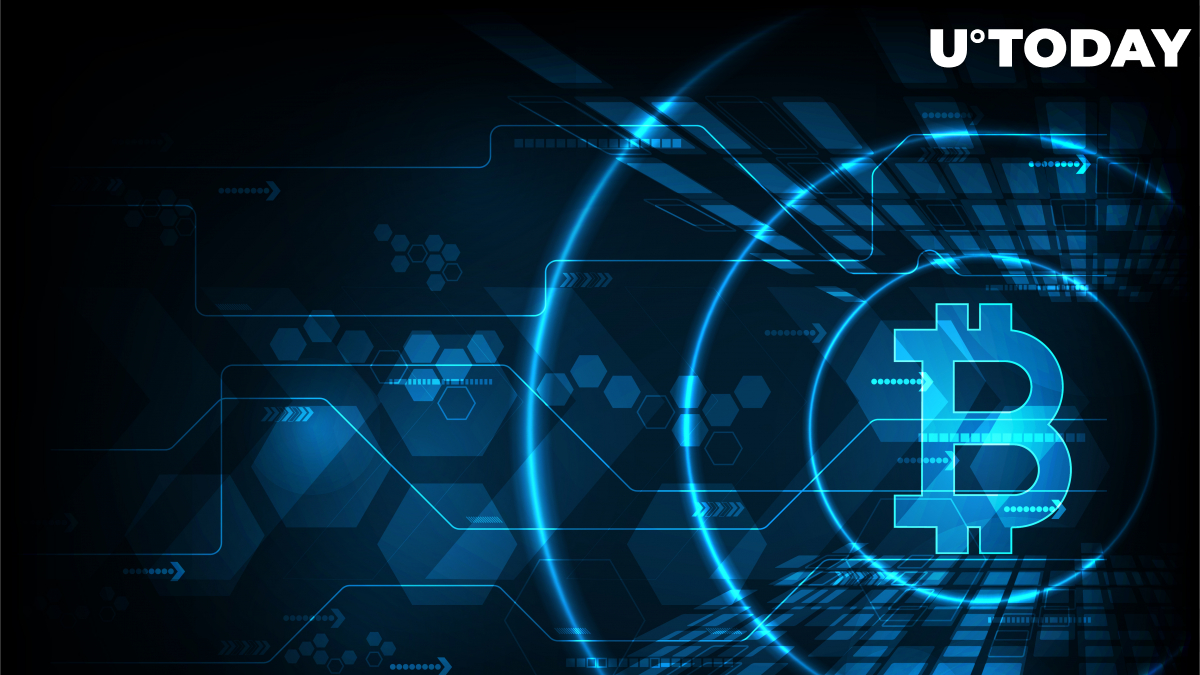 Bitcoin’s market share has spiked to 49.15 percent, its highest level since May 3, according to TradingView data.

The flagship cryptocurrency has been leading the recent recovery, far outperforming top altcoins.

Earlier today, Bitcoin once again revisited the $40,000 level after it got hit by Amazon dispelling rumors about its immediate plans to accept cryptocurrencies.

Bitcoin dominance dropped below 50 percent for the first time since 2018 in late April after its stunning rally came to a halt and the market shifted its focus to alternative cryptocurrencies.

Over a one-month from Apr. 16 to May 16, Ether managed to gain a whopping 108 percent again Bitcoin, reviving the “flippening” narrative that was dominant during the previous bull market.

While the forthcoming “London” hard fork is viewed as a major catalyst for Ethereum, the second-largest cryptocurrency, the ETH/BTC pair continues to remain under pressure.

Ethereum is now alone. Every single major altcoin, including Cardano, XRP, and Dogecoin, is down against the king as the market is seemingly leery of risk-on bets.

DeFi “blue chips,” such as Uniswap and Solana, are currently flat.
#Bitcoin News