Floppening? Ethereum Reaches Lowest Level Against Bitcoin Since Early May 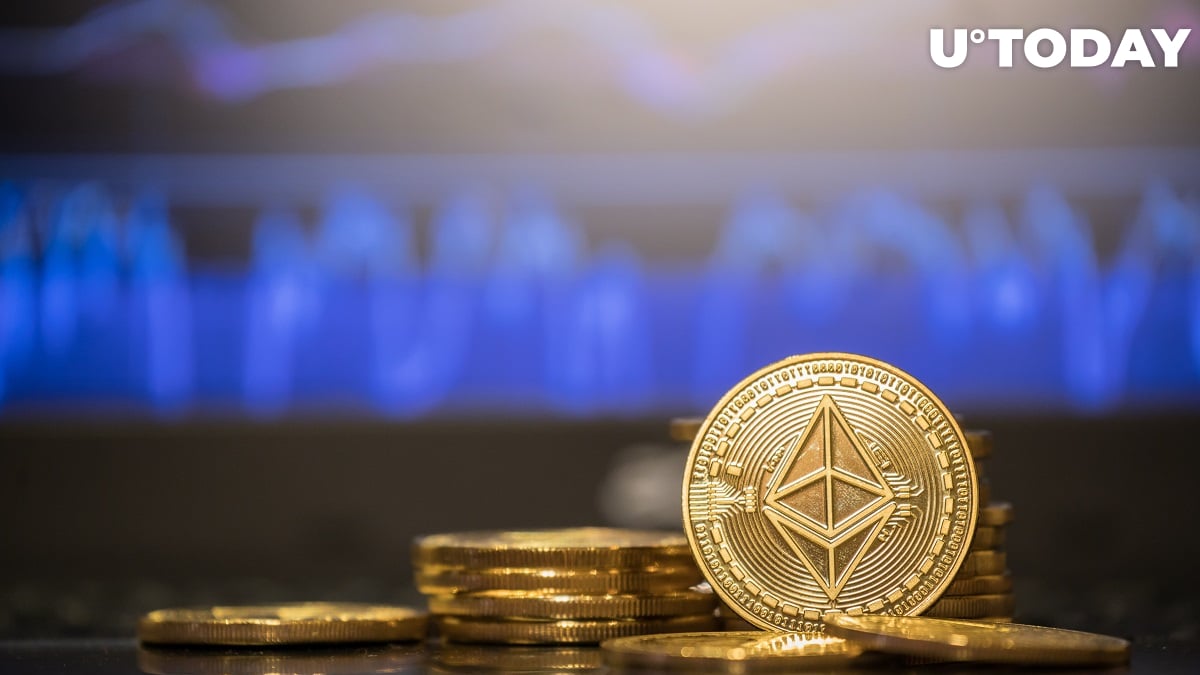 Ether continues to underperform Bitcoin despite the upcoming advent of the hotly anticipated London hard fork.

The ETH/BTC is down another 3 percent today, plunging to its lowest level since May 3.

The renewed weakness flies in the face of many Ethereum proponents who claimed that “flippening” was inevitable during this market cycle.

In early May, when ETH/BTC was soaring toward its multi-year peak of 0.082 BTC, Raoul Pal of Real Vision Group tweeted that “every single investor” he knew was shifting allocation to Ethereum.

Ether is currently down 64 percent against its all-time high against Bitcoin that was reached in June 2017.

Related
Dogecoin's Name Recognition 10 Times Stronger Than That of XRP in U.S.

Ethereum Improvement Proposal (EIP) 1559, one of the most hyped updates in the blockchain’s history, is widely expected to put substantial upward pressure on the ETH price due to its fee-burning mechanism that ensures negative issuance.

However, critics point out that Ether’s supply will remain malleable and unstable.

This is why Ether is unlikely to steal Bitcoin’s “inflation hedge” narrative given that the latter has its maximum circulating supply set in stone.