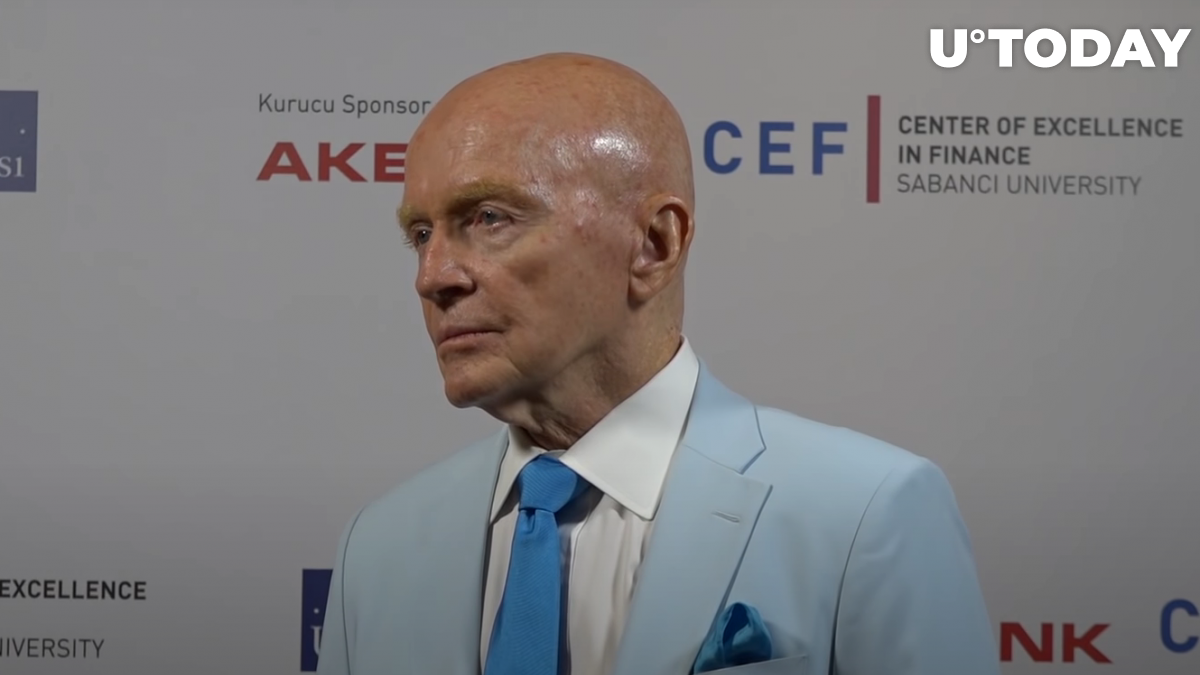 Emerging markets guru Mark Mobius recently told Bloomberg that Bitcoin was going to break down lower in spite of its recent recovery:

I don’t see how enthusiasm about cryptocurrencies is going to grow in this environment.

Mobius expects governments to crack down “more and more” on the industry.

He points to the mounting regulatory pressure that major cryptocurrency exchanges are facing right now.

Both Binance and FTX have reduced their leverage limit to just 20x over the past week. The former also announced draconian withdrawal curbs for users with basic account verification earlier today.

Binance CEO Changpeng Zhao claimed that the move was meant to ensure that the exchange is regulatory compliant.

In addition, Zhao mentioned that he would be willing to step down if Binance were to find a person with strong compliance background that does a better job than him.

Mobius believes that faith in Bitcoin will soon start breaking down because, unlike gold, it has no tangible qualities:

I can wear a gold watch, but I can’t wear Bitcoin.

The founder of Mobius Capital Partners says that he would be “very cautious” about companies like Tesla that have Bitcoin on their balance sheet:

I’m really surprised that Tesla is doing that, and I would be very leery of investing in such a company.