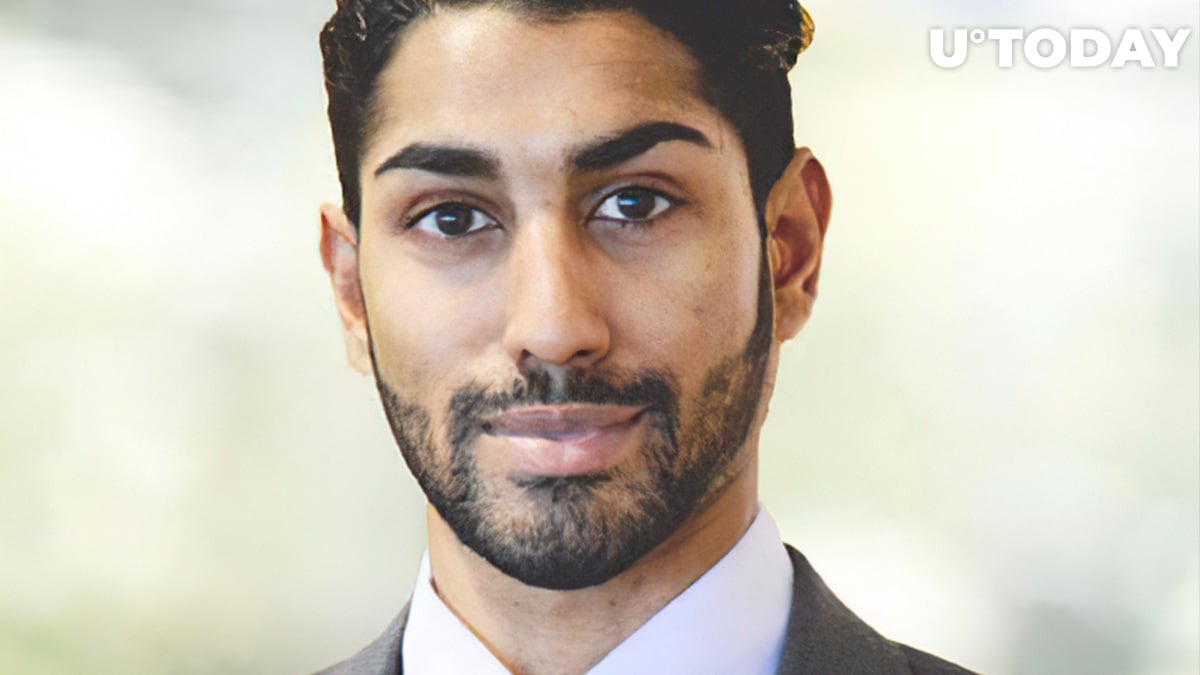 On his Twitter page, the CEO of Blockware Solutions and Blockware Mining Matt D’Souza has touched on the topic of the CNY weakening and how this could cause the Bitcoin price to skyrocket.

He refers to an earlier tweet posted by Chris Burniske, a Placeholder partner, who mentioned that if the weakening of the Chinese yuan continues, the Bitcoin price might rise higher, similar to 2016.

Back then, per the charts shared by Burniske, Bitcoin went up significantly, which coincided with yuan devaluation.

Earlier this week, the Chinese currency slipped against the USD to $0.14 – the lowest level since September.

‘USD/CNY is on the move & so is Bitcoin’

Matt D’Souza believes that the current RMB price drop might be good for Bitcoin from a historical point of view – a similar situation unfolded back in 2015-2016. To prove this point, he cites a tweet from the investor Chris Burniske.

He also mentioned that multiple other factors are also likely to play for Bitcoin in the future. The head of Blockware Solutions identified the social unrest in Hong Kong and Venezuela, global central banks conducting aggressive QE programs (the US, Japan, China), negative interest rates, etc.

Earlier, D’Souza tweeted that tighter capital controls in China may push Chinese investors to use Bitcoin as a store of value.

60% of BTC has remained motionless for at least 1 year

He said that around sixty percent of all bitcoin, assumingly he meant the circulating supply, has not been moved for at least one year. This suggests that investors have been holding to their BTC tight.

Previously, Swift tweeted, the same figures occurred back in 2016 before the BTC bull run started.

60% of all bitcoin has not moved on the blockchain for at least 1 year. This is an indication of significant hodl'ing.

The last time this happened was in early 2016, at the start of the bull run.#bitcoin pic.twitter.com/Rh5efLHOD0