Bitcoin Could Reach $72,000 This Week According to S2F Model, But Something Went Wrong

Arman Shirinyan
Bitcoin could have been trading around $100,000 if S2F was as accurate as we thought before 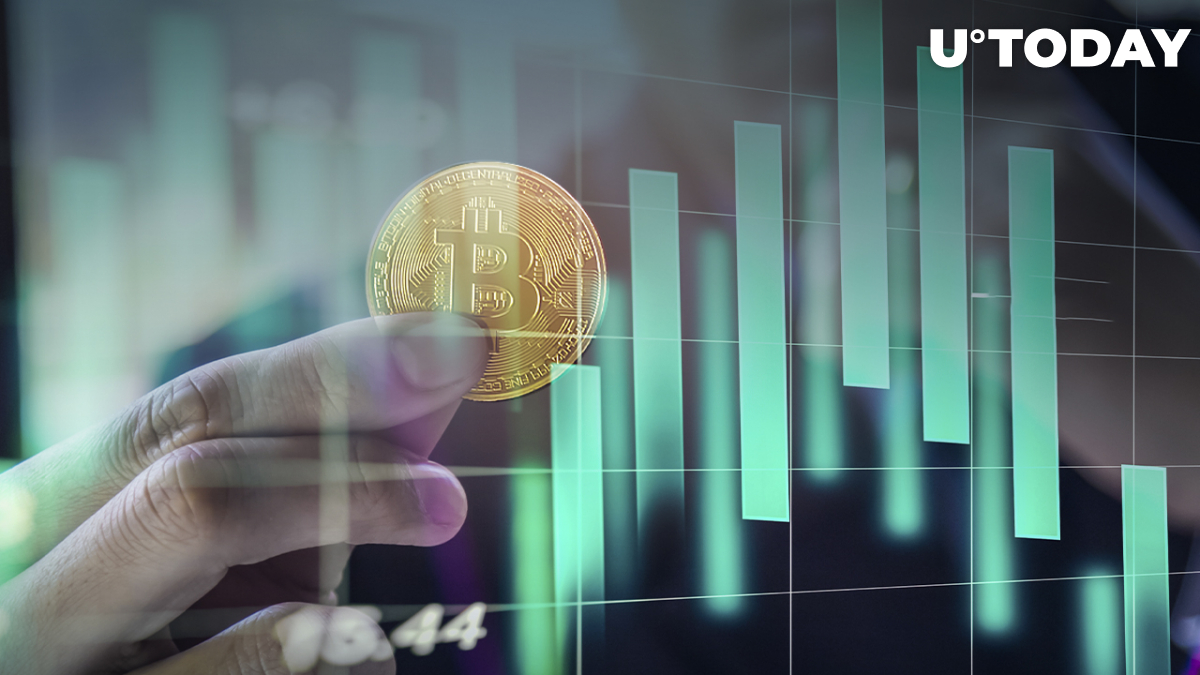 The notorious stock-to-flow model that was perfectly predicting the direction of Bitcoin's movement until the massive correction we saw in May and June suggests that the first cryptocurrency will reach $72,000 this week, but it is unlikely to happen.

Previously, a Fidelity analyst explained why S2F is no longer accurate and will not be in the future. S2F's main source of prediction is the scarcity of the asset, which cannot drive the price alone, especially in modern markets.

With Bitcoin, we should add adoption to scarcity to see better results. Unfortunately, it is almost impossible to accurately calculate the technology's adoption rate in the future even if we compare it to similar technologies like mobile devices or the internet.

The current deviation from the price model is one of the biggest the market has seen in the history of its existence, suggesting that stock-to-flow can no longer be used for determining future price levels of Bitcoin.

Lack of purchasing power on Bitcoin

The reason why S2F's price forecast is unlikely to happen is the inability of retail traders alone to push the price of the digital gold as high as the model suggests. As U.Today previously mentioned, institutional investors have sold around $500 million worth of BTC holdings following the crash of the cryptocurrency market.

It is not yet clear when institutional investors will return to the cryptocurrency market, especially after the fiasco on Ethereum's lending and borrowing market that caused a massive cascade of liquidations and margin calls. Companies like 3AC, Celsius and many foundations had to stop their operations following Ether's plunge below $900.