American Consumers Holding On to Crypto in Spite of Market Correction: Report 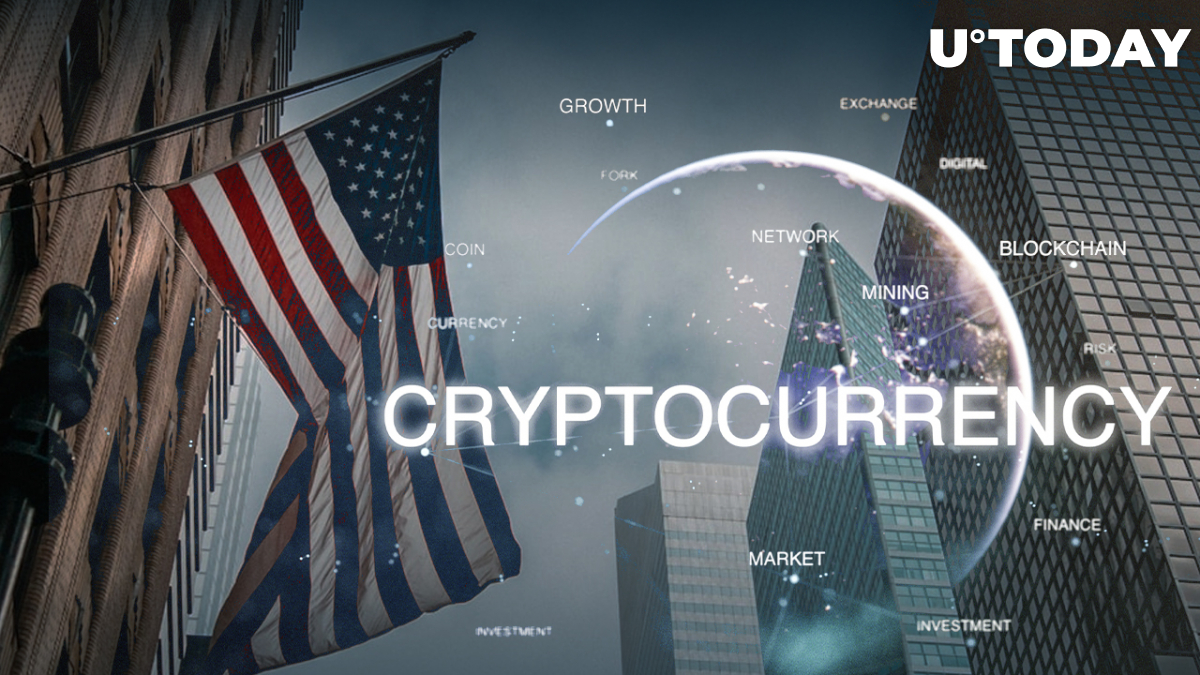 According to a new survey conducted by Morning Consult, 19% of U.S. adults reported owning digital assets in mid-June after the price of the world’s largest cryptocurrency plunged below the $20,000 level. The percentage of American cryptocurrency owners has remained unchanged since the start of the year despite the fact that Bitcoin was trading at a much higher price in January.

Trust in Bitcoin remains net negative. Confidence in Dogecoin has declined to a new all-time low of -52%. American consumers also have little trust in non-fungible tokens.

The percentage of those who believe that cryptocurrencies are mostly harmful to society has reached the highest level since January (32%).

Related
BREAKING: FTX Reportedly Intends to Buy Robinhood, HOOD Soars 18%
Speaking of demographics, Bitcoin remains the most popular cryptocurrency among millennials and those who earn more than $100,000 a year.

The reported likelihood of purchasing cryptocurrencies has dropped by roughly 2%, with investors being less inclined to spend more on risky assets due to inflation concerns.