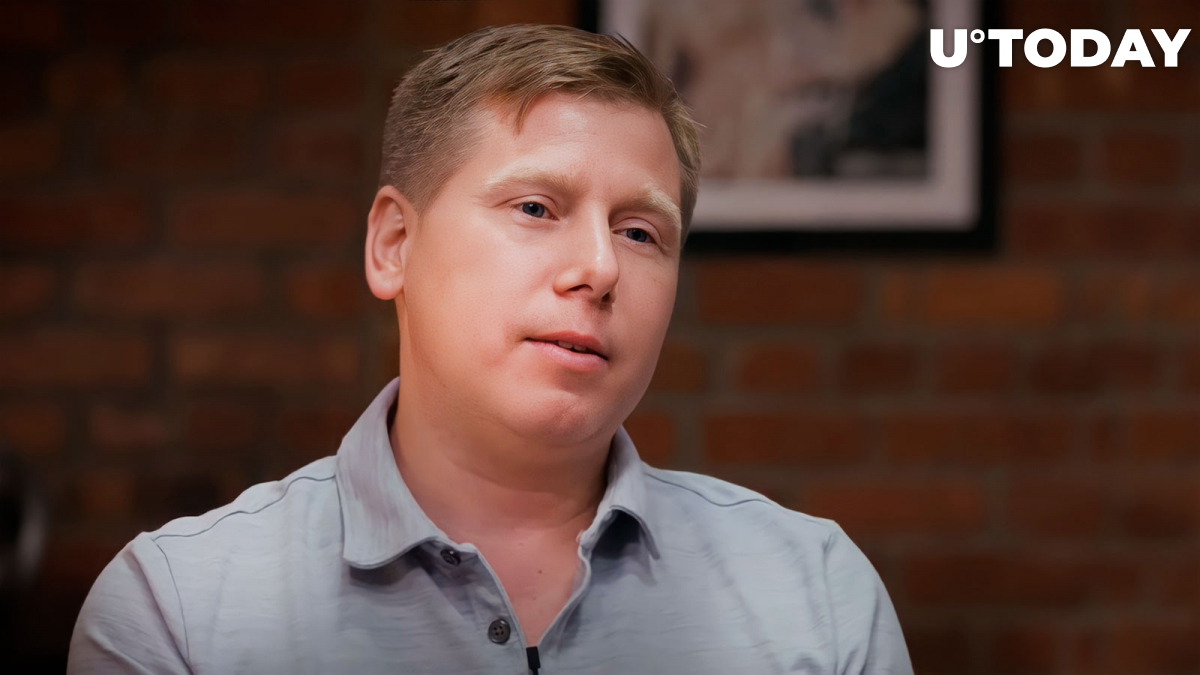 In a recent tweet, Digital Currency Group CEO Barry Silbert says that central banks around the world now have an "easy" and "safe" way to invest in Bitcoin.

Earlier today, BlackRock, the largest asset manager in the world, announced the launch of a private trust tailored to sophisticated investors that allows them to gain direct exposure to Bitcoin.

The firm claims that there is strong interest in cryptocurrencies in spite of the significant price downturn. BlackRock, which focuses on environmental, social and governance (ESG) investment, praised the efforts of such companies as Energy Web to shed light on the usage of green energy within the Bitcoin mining sector.

As noted by Silbert, the leading asset manager invests funds on behalf of some central banks around the globe.

In 2020, the U.S. Federal Reserve hired BlackRock to advise the central bank on its effort to stabilize the bond market amid the pandemic, which involved the purchase of commercial mortgages and corporate bonds. During the 2008 financial crisis, BlackRock was also responsible for managing the assets of failed global investment bank Bear Stearns.

Earlier, in 2014, the European Central Bank (ECB) hired BlackRock to help with its loan purchase program.

BlackRock, which manages roughly $8.5 trillion worth of crypto, has pension funds, corporations, asset managers and other institutions as customers.p