Bitcoin Cash Hash Rate Drops By 37 Percent in One Day 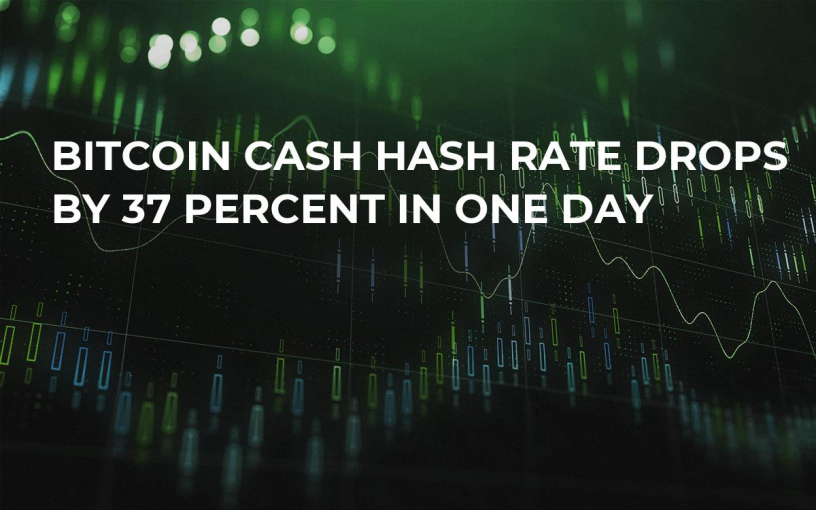 Bitcoin Cash (BCH), the third largest cryptocurrency in the world, has suffered from an enormous drop in hash rate over the last 24 hours, making a widely feared 51 percent attack a reality. After plunging by 36 percent in a single day, the BCH current hash rate is sitting at 3.372 Ehash/s.

On Sept. 3, Blockstream's Warren Togami addressed the issue, claiming that Bitcoin Cash is facing the risk of double spending because of its low hash rate.

At the same time, Bitcoin’s hash rate has increased by 10 percent. 6.6 percent of the BTC hash rate is required for the aforementioned attack.

Bitcoin (BTC) Soft-Fork in 2020 Predicted By Analyst: Here's Why