Bitcoin (BTC) Surpasses Tencent by Market Capitalization as BTC Price Smashes $51,000. Who's Next?

Vladislav Sopov
Yet another corporation is left in the dust amidst massive Bitcoin (BTC) rally. Only five giants and two precious metals can compete with the crypto king 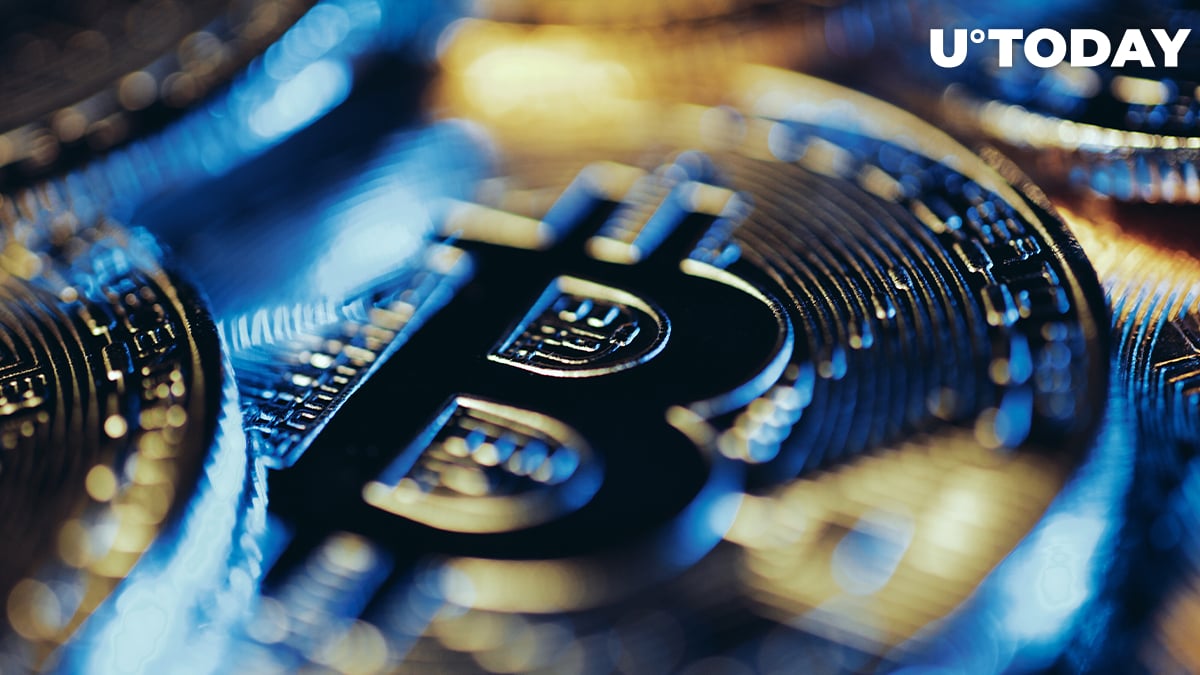 Today, Bitcoin (BTC) printed a new all-time high at $51,678 on major spot exchanges. At this level, its market capitalization reaches, yet again, an ambitious milestone on its road to the mesmerizing $1 trillion mark.

At its current price over $51,000, there are only five corporations the king coin gives way to. Namely, they are public Saudi Arabian petroleum and gas mogul, Saudi Aramco, and American digital giants Google, Amazon, Microsoft and Apple.

In 2018, Tencent became the first Asian corporation to reach a valuation of $500 billion. Now, it is valued at $907 billion, while the total market cap of the flagship crypto eyes the $950 billion level.

In terms of fully diluted market capitalization (the pricing of all 21 million Bitcoins, which is the maximum supply for this blockchain), the "digital gold" has already reached $1 trillion.

Thus, the next target for Bitcoin (BTC) is Google. According to Bloqport, the giant will fall when the Bitcoin (BTC) price surpasses $75,000 per coin.

Earlier this year, Bitcoin (BTC) began to surpass the national currencies of major countries. As covered by U.Today, its liquid supply is much more expensive than all of the Russian Rubles and Thai Bahts in existence.