Part of Bitcoin History to Be Deleted by Twitter, Crypto Community Asks Jack Dorsey to Memorialize It 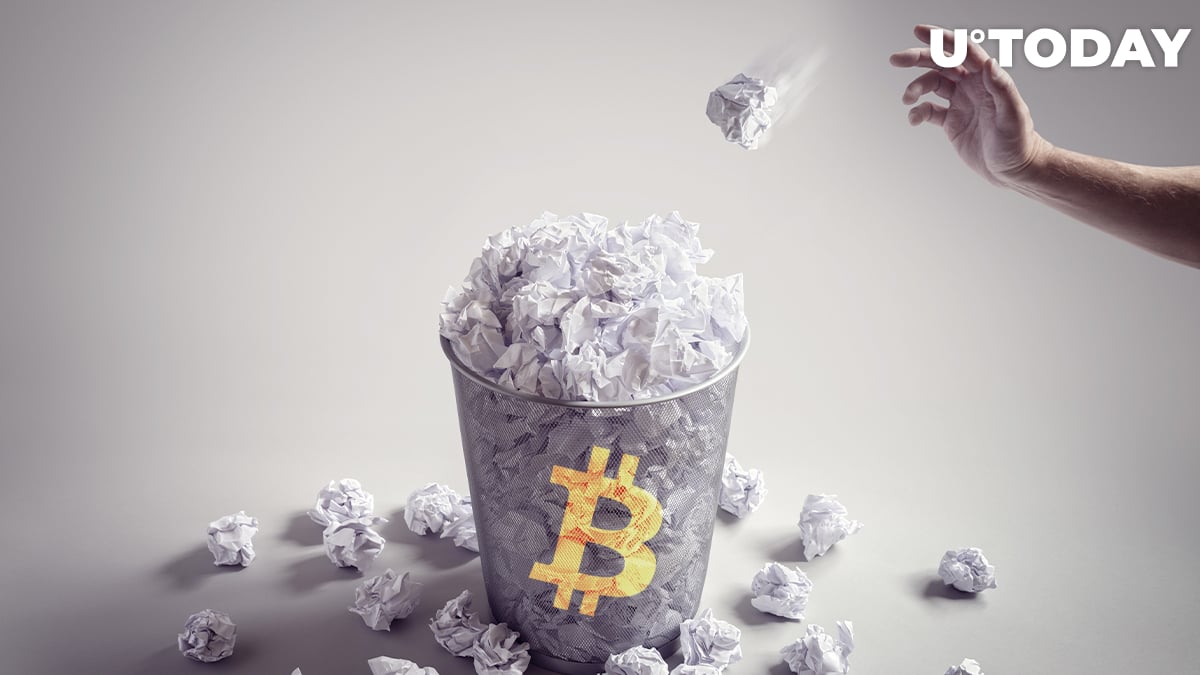 Microblogging giant Twitter soon plans to purge all accounts that were inactive for more than six months. In such a way, the company helps to free up usernames.

Related
Another Fake Satoshi Gets Exposed by Crypto Twitter: Details

It is expected that millions of Twitter accounts will be deleted, and one of them belongs to prominent cryptographer Hal Finney who's known as the first recipient of Bitcoin. Yes, he received the first transaction from none other than elusive Bitcoin creator Satoshi Nakamoto.

Even after his body became paralyzed due to a prolonging battle with ALS, Finney continued to take an active part in Bitcoin-related discussions. Finney died in 2014, and his family decided to spend all donations from fellow Bitcoin enthusiasts to cryonically freeze the body of the legendary developer.

Finney, whose blood was replaced with cryogenic chemicals, might soon wake up from the dead and see his "Running bitcoin" tweet, the very first mention of the world famous cryptocurrency on Twitter. Casa CTO Jameson Lopp wants Jack Dorsey to memorialize Finney's account since he might want it back "when he returns."

Please memorialize @halfin's account, @jack & @TwitterSupport. He's probably going to want it back when he returns.

It's quite possible that Dorsey will indeed make an exception. As reported by U.Today, the Twitter boss is a huge Bitcoin proponent who gathered his own crypto team to work on open-source contributions to the coin's ecosystem. On top of that, he buys about $10,000 worth of BTC on a weekly basis and expects Bitcoin to become the global internet currency.