Denys Serhiichuk
Is Bitcoin (BTC) going to face another correction or will bulls push the price to $12,000? 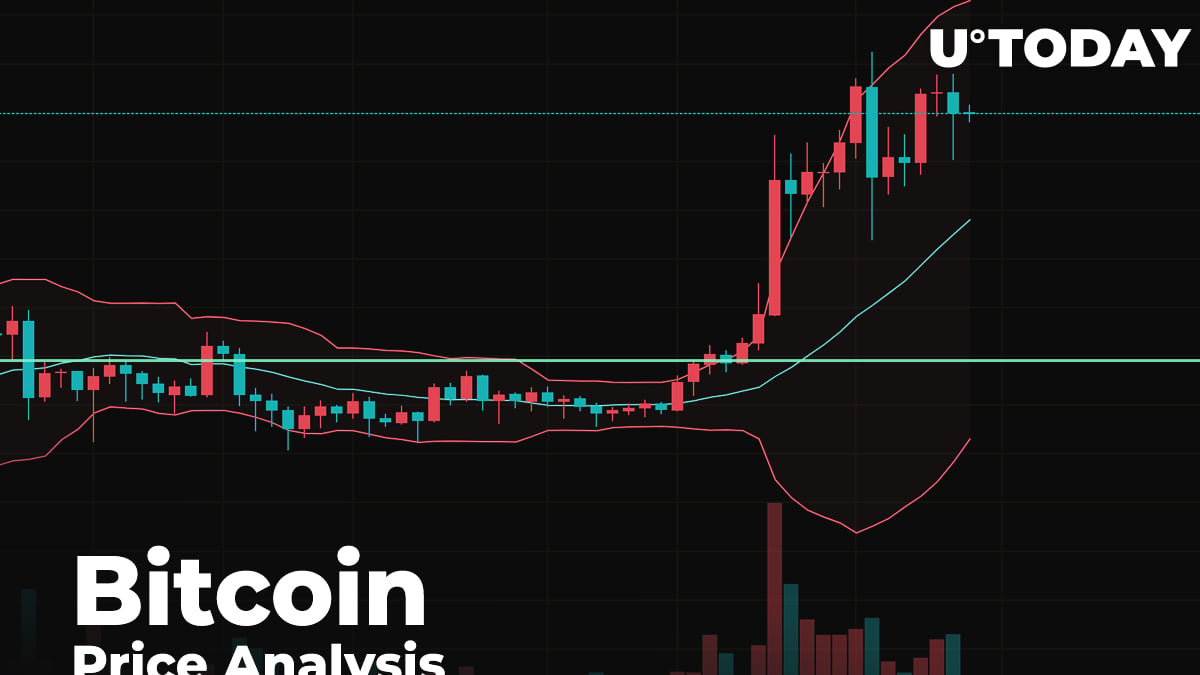 The weekend started out in a relatively neutral setting; however, bearish sentiments have slightly prevailed over the bullish ones. Most of the Top 10 coins are in the red.

The market share for the leading crypto has remained relatively unchanged since yesterday. The current dominance index for Bitcoin (BTC) makes up 60.2%.

BTC/USD: How Big are the Chances of Buyers Breaking $12,000 by mid-August?

The rate for the leading crypto has not been so volatile this week as it was last week. The price change from the last 7 days has constituted a +1.15% increase.

Looking at the hourly chart, Bitcoin (BTC) is trading within the rising channel against low trading volume. On the other hand, the liquidity level is high enough, which means that there is a low probability of seeing a sharp move soon. The main crypto has bounced off the top of the channel, confirming the presence of the bears. In this particular case, traders may see Bitcoin (BTC) trading between the $11,600-$11,650 levels by the end of the week.

Looking at the 4H chart, the growth stopped after a false breakout at the $12,000 mark. For the moment, Bitcoin (BTC) is likely to go down than up as the trading volume continues to decline.

However, a possible decline could be considered as a part of a correction phase, but a not the start of a bearish trend. Only if the main crypto fixes below $9,500 will sellers seize on the initiative.

According to the weekly chart, Bitcoin (BTC) confirmed the intention of a continued rise. The Moving Average Convergence/Divergence (MACD) is moving upwards, which means that the bulls are not going to stop the trend. If the trading volume and liquidity continues to move higher, then the chief crypto may target the $12,300 mark within the next few weeks.