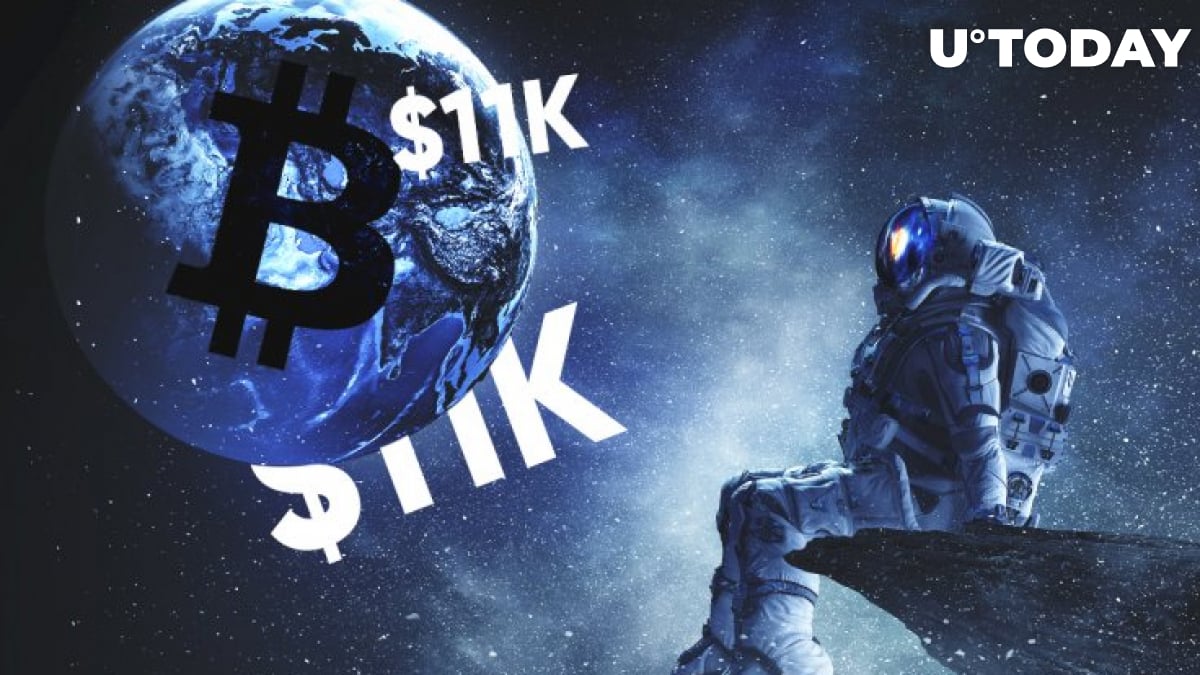 After an extremely short-lived retracement to the $10,400 level, BTC has seemingly consolidated above $10,700, currently changing hands at $10,772.

Bitcoin is up 50 percent year-to-date

The top cryptocurrency has so far surged by over eight percent over the last 24 hours. It has outstripped every single altcoin (save for the Bitcoin SV fork).

Bitcoin quickly rippled higher after smashing above the $10,500 resistance that it has unsuccessfully attempted to break on numerous occasions.

The flagship cryptocurrency is now up over 50 percent in 2020, substantially outperforming gold (27 percent).

Nevertheless, the yellow metal also started this week on a high note, soaring to yet another all-time high of $1,945.

Related
Hedgeye CEO: Bitcoin Soars as US Government Burns Credibility of USD at the Stake

Bloomberg’s analyst Mike McGlone believes that the hard-to-crack $10,000 level could eventually turn into support for the top coin:

“There is little excuse for the benchmark crypto-asset to not transition $10,000 resistance into support toward the end of July, in our view.”