Denys Serhiichuk
Can the ongoing rise get Bitcoin (BTC) to $9,400? 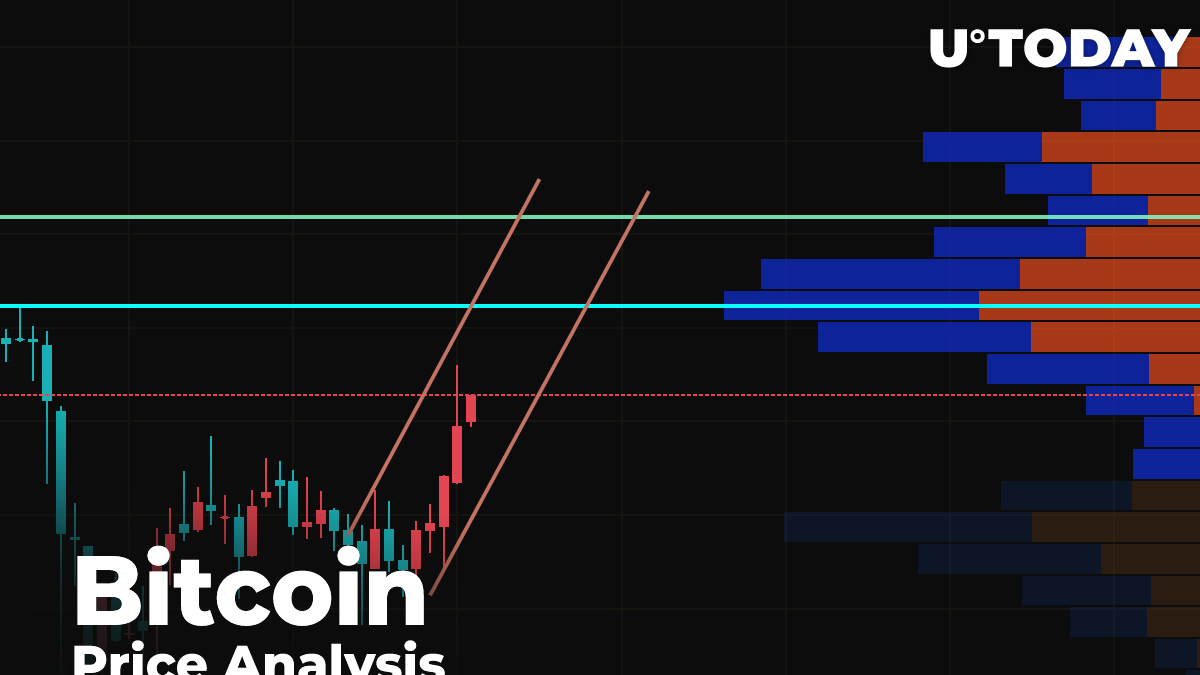 Bulls have seized the initiative in Friday's second half. All top 10 coins have returned to the green zone, even though the growth is not as sharp as it was before.

While Bitcoin (BTC) keeps trading between $9,000 and $9,500, its market share is declining as altcoins are more volatile than the leading crypto. The dominance index of BTC makes up 61.3% at the moment.

The relevant data for Bitcoin looks this way today:

The data is current as of press time.

BTC/USD: Is the current rise a correction of the fall or the start of a new bullish wave?

On the hourly chart, Bitcoin (BTC) is bouncing off the support and has entered a short bullish wave. The rise is supported by an increasing trading volume, which means that there are fewer chances for a false breakout. All in all, the growth may continue to the zone of high liquidity at around $9,200-$9,250 until the end of the current week.

On the 4H time frame, neither bulls nor bears are dominating. The trading volume is not low, however, it is not enough for continued growth.

Related
PlanB Analyst Doubles Down on His $288,000 Bitcoin Price Prediction, Comparing BTC to Other Stores of Wealth

What's more, the great distance between the lines of the Bollinger Bands indicator suggests that sideways trading is a more likely scenario in the upcoming days. To sum up, traders may expect Bitcoin (BTC) to land in the zone of $9,100-$9,200 soon.

On the daily time frame, a bearish mood still prevails. Bulls cannot break the falling channel, and the trading volume remains at a lower level. For this reason, there is a high probability of seeing the leading crypto at the bottom area of the channel at $8,900 at the beginning of August.