Vladislav Sopov
It looks like even confident no-coiners are currently buying their first Bitcoins (BTC) amid the increasing economic turbulence. Some figures speak for themselves 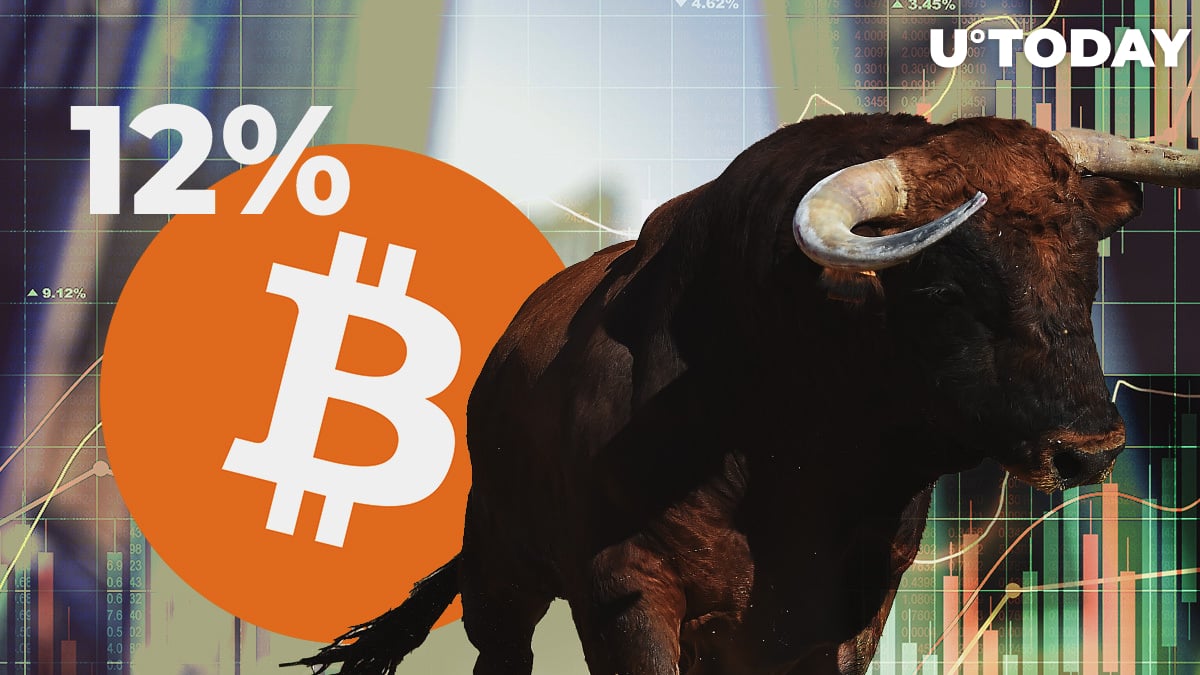 The Glassnode blockchain & crypto data research firm tracks numerous meaningful metrics of the Bitcoin (BTC) network processes. The three-day moving average of new addresses is among the most sensitive indicators.

New addresses are on the march

According to Glassnode Alert, a service by Glassnode analytical mechanisms, which automatically reports the most interesting facts on blockchain networks, Bitcoin (BTC) is experiencing a rapid influx of new addresses.

As reported by the service, the three-day MA of new addresses surged 11.7% in the past 24 hours. Still, the Bitcoin (BTC) network is nowhere near its most active days.

Is rapid growth a bullish indicator?

Some analysts treat sharp positive movements in the Bitcoin (BTC) network as a harbinger of future price growth. For example, the last Bitcoin (BTC) bullish run, in February of 2020, coincided with the number of new ATH non-zero addresses.

$BTC addresses with non-zero balances are at an all time high. What's more surprising is that we are even higher than when we near $20,000. Hard to not be bullish on this kind of distribution and adoption. @glassnode pic.twitter.com/bNvt78C5rD

At print time, Bitcoin (BTC) is trading at $6,625 on major spot exchanges after being violently rejected by bears at the $7,000 level.