Yuri Molchan
Contrary to many crypto enthusiasts' fears that miners would capitulate after the BTC block reward cut, the BTC hashrate has surged to a new ATH instead 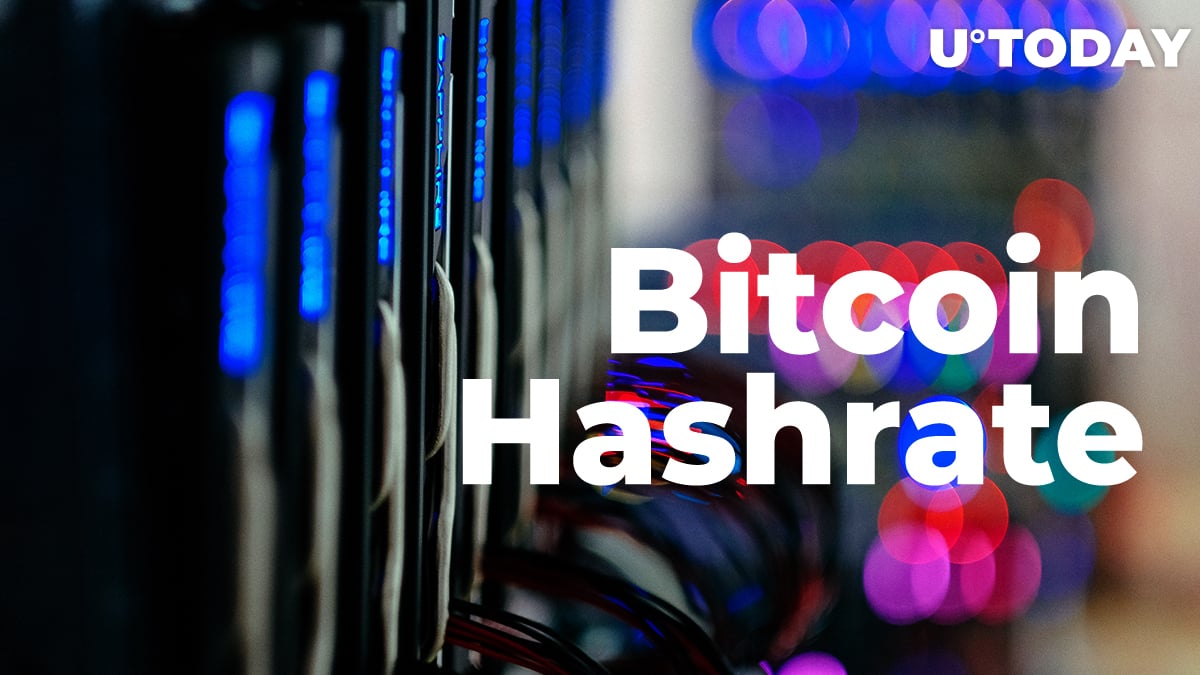 The Bitcoin hashrate figures have surged to a new all-time high after a recent decline.

Prior to the Bitcoin miner reward cut that took place on May 11, many in the community feared that miners would start switching off their rigs (and Bitcoin critics were looking forward to it).

However, now the daily production of Bitcoin has dropped, now constituting 6.25 BTC per new block instead of 12.5, nothing of the kind has happened.

Instead, the Bitcoin hashrate has surged to a high close to the one which was spotted right before Black Thursday – March 12, when Bitcoin suffered a major collapse and took a month to make a full recovery.

Glassnode CTO: Bitcoin hashrate is 6,800% up

The Glassnode CTO Rafael Schultze-Kraft recently stated that Bitcoin's fundamental data is now stronger than ever.

He mentioned the miner capitulation expected to occur in May and stated that nothing could be farther from the truth.

As per Schultze-Kraft, the BTC hashrate has been showing a stable rise since 2009, when Bitcoin appeared.

He says that since the previous BTC block reward cut in 2016, the hashrate has surged over 6,800 percent.