Bitcoin (BTC) Rallies Hard Each February. Will History Repeat Itself This Year? 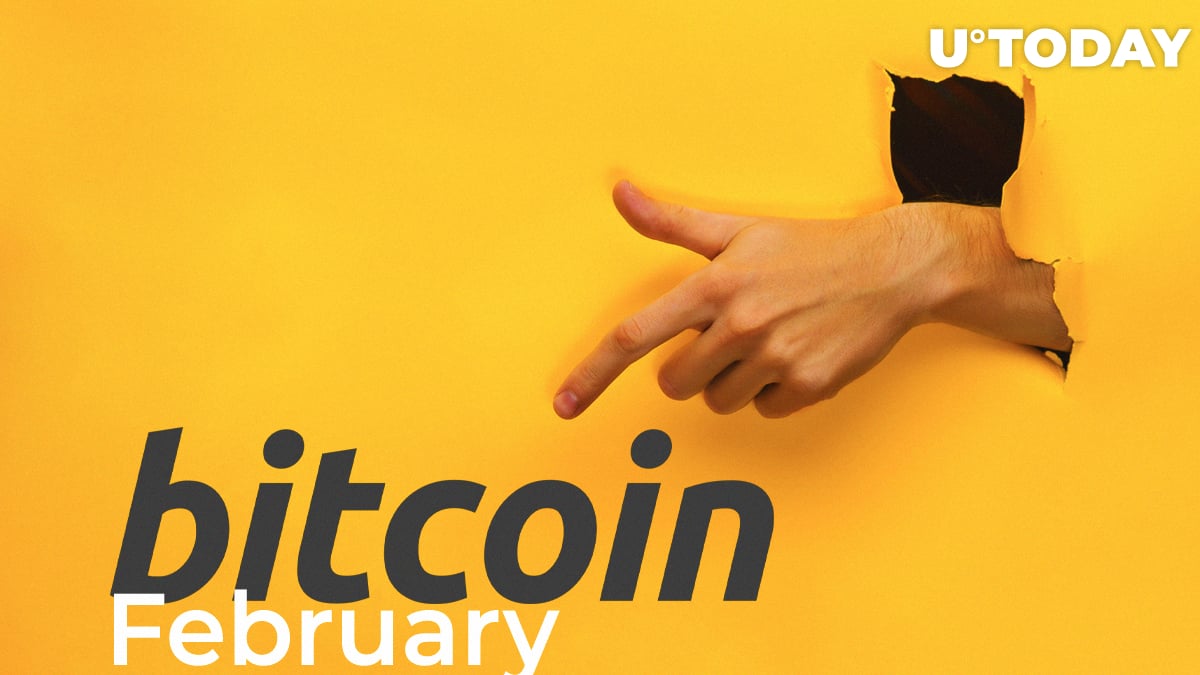 Well-known trader Alessio Rastani has recently shared a fascinating chart, which shows that Bitcoin (BTC) has closed higher than it has opened every February for the last six years.

While Rastani says that the data sample size is relatively small, it might be indicative of how the leading cryptocurrency is going to fare next month.

The strongest month for Bitcoin

Based on its historic performance, February tends to be the strongest month for Bitcoin with 100 percent of its Februaries closing higher than they opened. February is closely followed by May and June in the ranking, which both scored 83 percent.

However, it remains difficult to say that a particular month can be considered the strongest one based on its consistency of positive returns. For instance, BTC increased by more than 11 percent in February 2019 but this pales in comparison to the returns that were pocketed by investors in May when the top coin skyrocketed by more than 70 percent in a matter of weeks due to the exacerbation of the US-China trade war.

Another month of gains?

The big difference is that BTC had a rather underwhelming start both in 2018 and 2019. January 2018 marked the period when BTC was in shambles after the biggest crypto bubble to date popped, and everyone started talking about the imminent death of Bitcoin. The beginning of 2019 was less bloody for Bitcoin but bears still remained in control, which didn't allow the bulls to start last year on a nice note.

However, 2020 has so far been good for BTC, which has so far gained a cool 22 percent. The rapid rally of the orange coin was initially jump started by the US-Iran confrontation. Quite recently, the coronavirus once again increased demand for safe-haven assets while Chinese stocks took a huge hit.