Yuri Molchan
When replying to gold bug Peter Schiff, Gabor Gurbacs from VanEck offered proof that BTC has been doing much better than gold and is over 6,000x times up since 2011 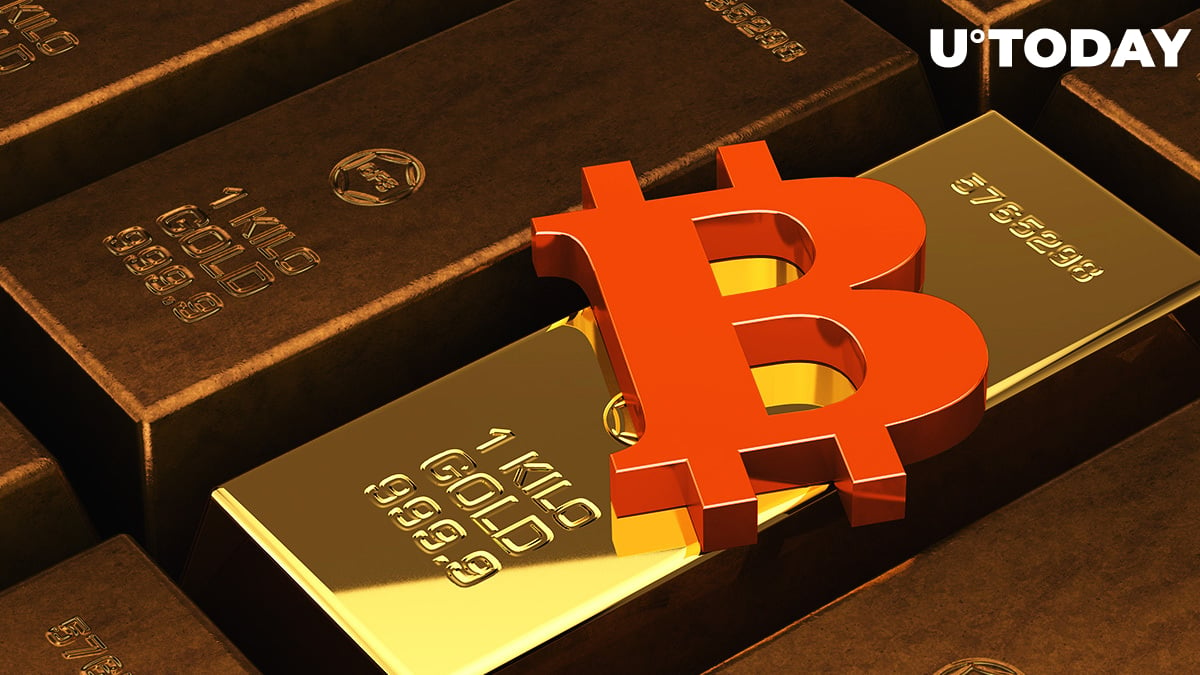 Bitcoin is still in a bear market: Peter Schiff

The chief of Euro Pacific Capital, Peter Schiff, took to Twitter to criticize Bitcoin again as opposed to his favourite, gold (XAU). He was ignoring the 12-percent rise BTC showed on Tuesday, only drawing attention to gold’s seven percent rise.

He stated that BTC was still in a bear market, unlike gold. 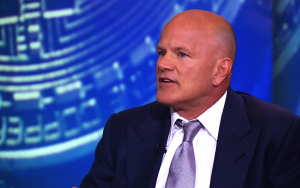 Gabor Gurbacs, a major expert on crypto at VanEck, has responded to Peter Schiff, offering facts contradictory to those tweeted by the head of Euro Pacific Capital.

Gurbacs also shared figures about XAU and BTC, stating that from 2011 XAU is down 13 percent. Unlike the traditional hedge tool, Bitcoin is ‘6,000 times +’ up from the same year, the VanEck’s expert said.

Besides, he insisted that Bitcoin has done better than XAU in most standardized time periods.

Gold is down 13% since 2011 highs. Bitcoin is up *6000 times+* since early 2011. Bitcoin also outperforms gold in most standardized time periods. Once again, history and standardized performance conveniently ignored. Why not be fair to Bitcoin?

Commenting on the recent moves of the Fed and the US government regarding the QE program and sending $1,200 cheques to US citizens to support them throughout the coronavirus pandemic, Gabor Gurbacs stated: