Alex Dovbnya
Bitcoin's enormous energy use is a necessary feature, according to VanEck's Gabor Gurbacs 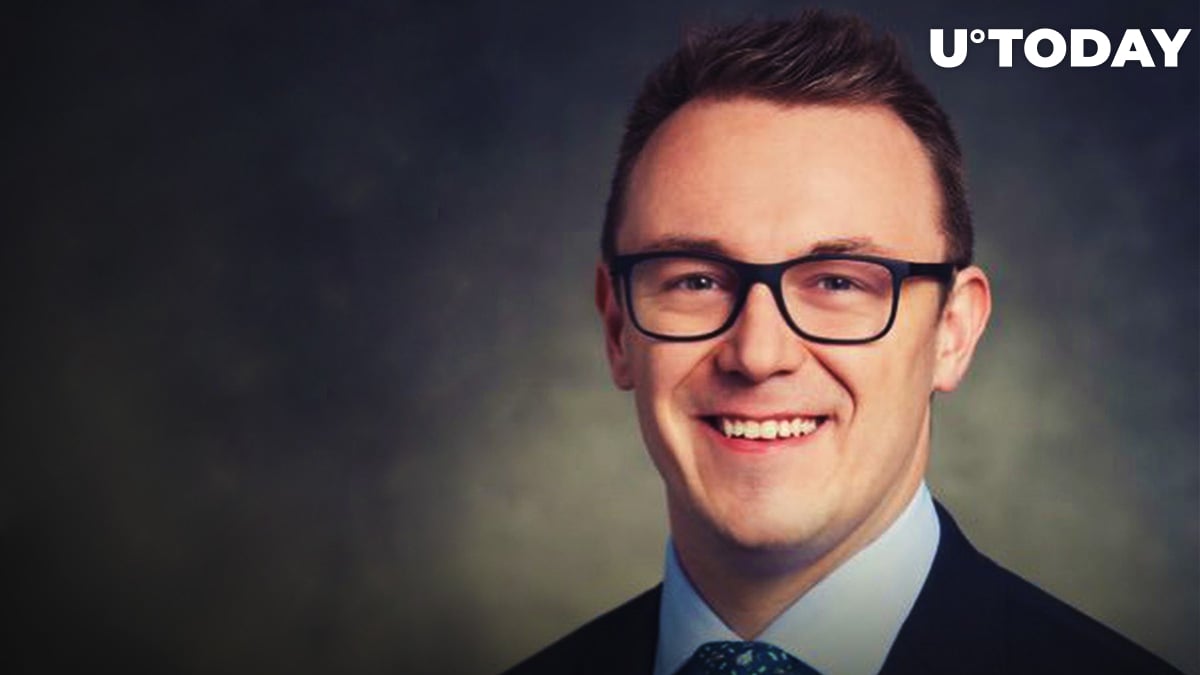 In his tweet, Gurbacs says that Bitcoin's energy consumption is a necessary feature that is required for making the network secure and decentralized. Moreover, banks use a lot of energy as well.

1. Mining energy consumption is a necessary feature (not a bug) for #Bitcoin's POW consensus algorithm which makes Bitcoin secure, permissionless and decentralized.
2. Banks and payments firms use huge amounts of energy.
3. Let's not green-wash things. https://t.co/IBETWyUDoY

As reported by U.Today, Garlinghouse caused quite a stir on crypto Twitter by suggesting the wastefulness of proof-of-work coins should be a top priority on the climate change agenda. His attempt to take a shot at Bitcoin didn't go well with some Bitcoiners who, in return, accused Ripple of profiting off its XRP sales.

Despite Ripple's efforts to prove that it is unrelated to XRP, Garlinghouse recently admitted that the blockchain monolith wouldn't be profitable without selling it.

While Bitcoin is backed by the energy that is required for minting new coins, XRP is a pre-mined cryptocurrency with a high level of wealth inequality.

Garlinghouse constantly takes shots at Bitcoin since it competes with XRP in the micropayments department. Back in Davos, he jokingly said that his coffee would be cold if BTC was accepted at Starbucks, highlighting how slow the coin's transactions are. He also started a Twitter fight with Galaxy Digital CEO Mike Novogratz and bragged about XRP's price performance in early 2020.

However, Garlinghouse is actually long on Bitcoin. The Ripple boss believes that the O.G. cryptocurrency could succeed as a store of value.