Yuri Molchan
Macro economist Henrik Zeberg states that as many major assets are falling, with Bitcoin among them, the same fate is going to hit gold as well – a sell-off is coming 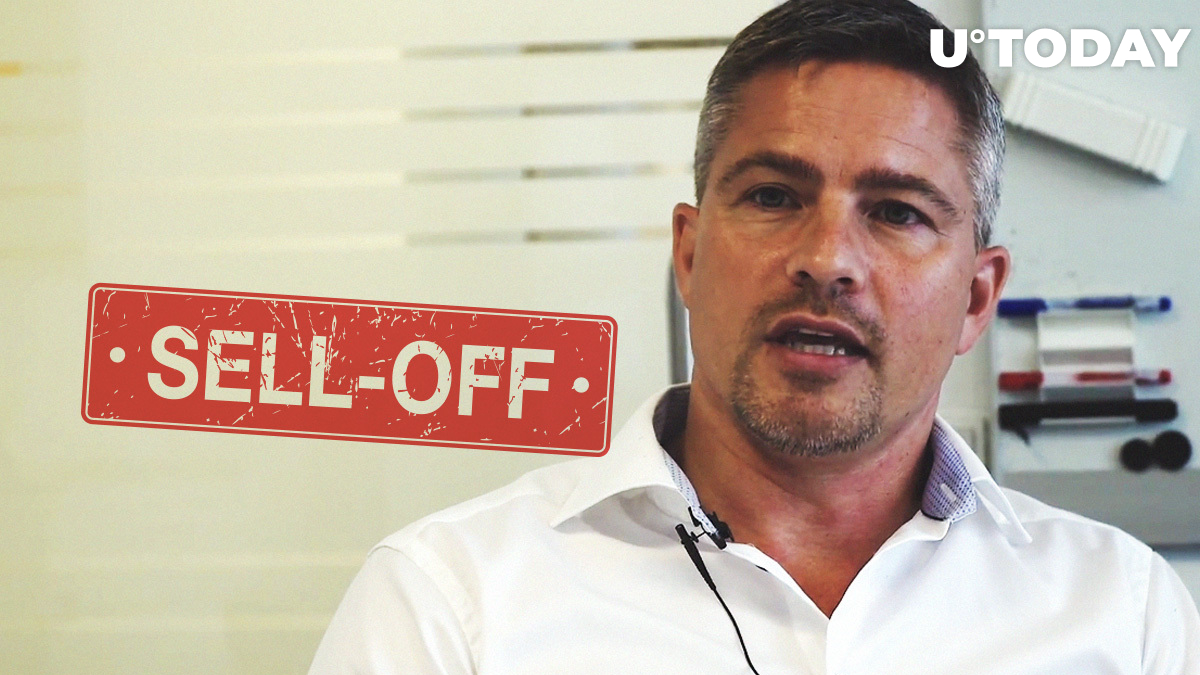 As Bitcoin has lost over 40 percent of its value in the past two days with the major sell-off happening on March 12, old-schoolers and other gold (XAU) fans are hoping that their precious metal is going to stand through this market wipe-off.

Euro Pacific Capital CEO, Peter Schiff, is one of them as he always bashes Bitcoin and advocates gold.

However, macroeconomist Henrik Zeberg warns that a similar sell-off that has made the Bitcoin price crash down to $3,900 on Thursday, is soon going to strike gold as well.

‘Similar sell off is coming to Gold’

Zeberg has taken to Twitter to share his take on the current market insanity when even the eternal safe-haven gold dropped 2.5 percent on Thursday versus Bitcoin losing 25 and over 40 by Friday.

He points out that gold bugs are celebrating their victory over Bitcoin holders. However, the economist says, a similar sell-off is imminent for gold as well. Cash is the king at the moment, he tweets, while noting that Bitcoin and gold are both going to crash during the deflation.

#Gold Bugs claiming victory over #Bitcoin fans?Similar sell off is coming to Gold. Cash is King - and the fight between Bitcoin and Gold is so misunderstood. They act the same - and will both get crushed during #Deflation

While responding to the comments under his root tweet, Zeberg continues by saying that despite gold providing liquidity when it becomes scarce, it is still going to be sold off and drop below the bottom of 2015. Back then, an ounce of gold was worth around $1,050 per ounce. The price at the moment amounts to $1,579 per ounce.

“It is insane! Gold is performing its finest task. To provide liquidity when it is scarce. Gold will be sold off - and there is no doubt about the EW-picture. Gold will plunge in 5 waves and find new bottom below 2015-bottom.”

However, the economist adds that XAU will not find the bottom during the next few months.

“Gold will not see bottom for few months to come. Deflation playing out - with major liquidity shortage."