Bitcoin (BTC) Dormancy Flow Indicator at Lowest Since 2010: Why Is This Crucial for Crypto?

Vladislav Sopov
Based on Glassnode data about Bitcoin (BTC) wallet activity, an on-chain analyst demonstrates one metric that inches closer to 12-year low 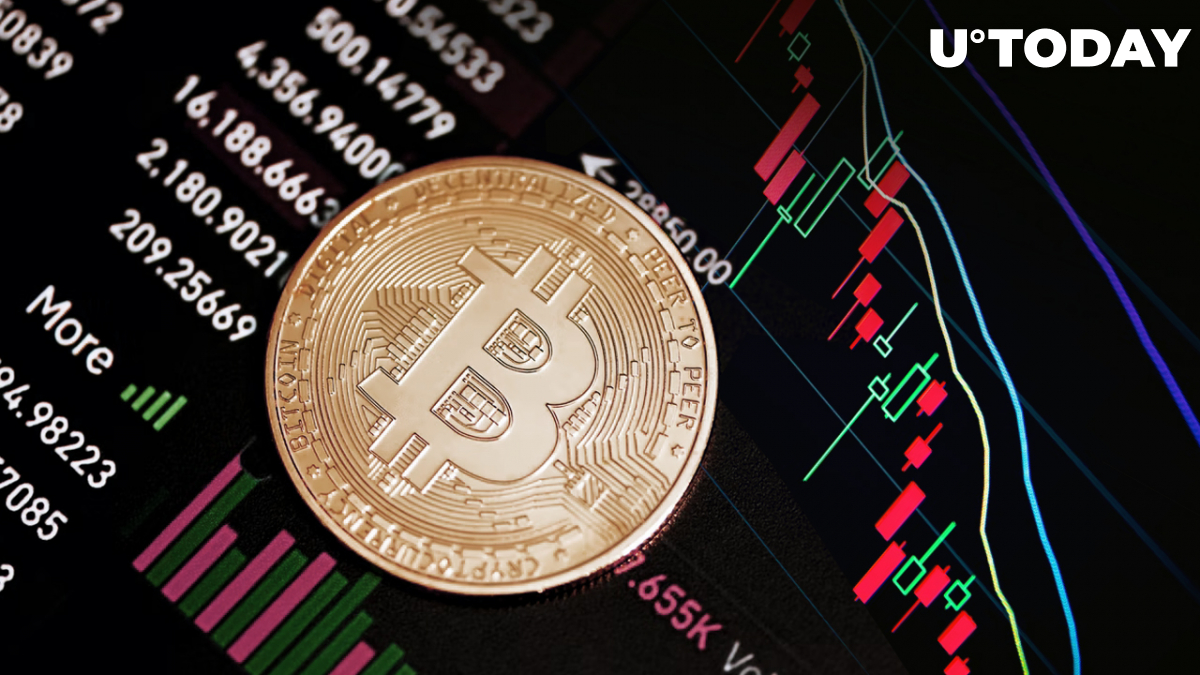 Dormancy Flow is already lower than in all previous bear markets

According to the chart shared by @TXMCtrades on Twitter, the Entity Adjusted Dormancy Flow, one of the most interesting Bitcoin on-chain indicators, drops to the levels of October 2010.

Dormancy Flow, a popular metric w/#BTC value buyers, is at its lowest point since Oct 2010, passing the low of all previous bears.

This speaks to two things:
1. Just how quiet the chain is since H1 2021.
2. More broadly, the dispersion of economic activity away from the ledger. pic.twitter.com/8rgUVHIzEt

This is one of the so-called "lifespan indicators" that demonstrates how many coin days are destroyed per transaction on a specific day. Simply put, it is a derivative from on-chain activity level that occurs between accounts.

As such, this metric has been falling since Q1, 2021. In mid-June 2022, it dropped below the levels registered prior to the legendary 2011 BTC price rally, a first breakthrough in the history of digital gold.

That said, the Bitcoin (BTC) network has not been so quiet since the days when orange coin was trading below $0.2; it has rallied over 345,000 times since.

Bitcoin activity moves out of ledger

This dropdown should be attributed to two groups of catalysts. First, network activity might have actually dropped: long-term holders are keeping their riches since early 2021.

However, the ecosystem of crypto-based financial products grows day by day. The activity on derivatives markets and CEXes is invisible for on-chain analysis instruments.

So, this could also be interpreted as evidence of the maturation of the web3 segment as an economic and infrastructure category.