Yuri Molchan
The amount of Bitcoin moved between wallets and exchanges has hit a new all-time high, while investors seem to be less willing to store their BTC on crypto exchanges 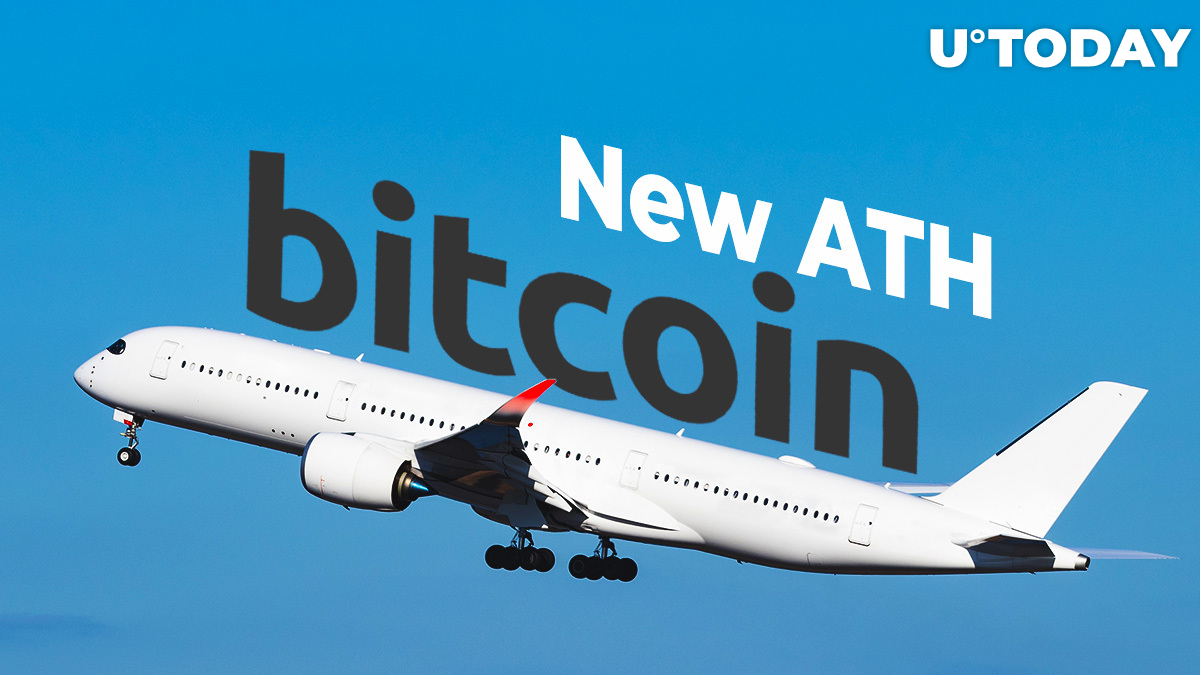 Recent data issued by Glassnode states that investors have been moving their BTC actively and that crypto exchanges seem to be losing their status as the most popular locations for crypto storage.

As per Glassnode’s recent tweet, the active Bitcoin supply has surged over the past three months and hit a new all-time high of 1,698,181.749. This value was last measured on January 20.

This seems logical ahead of the next Bitcoin halving, which is to take place in less than a month with the expected date being May 12.

The number of wallets containing more than one Bitcoin has also surged over the weekend and now it amounts to 803,335.000.

Glassnode also reports another decline in the number of crypto exchange deposits in Bitcoin over the past three years. On April 13, it reached a new all-time low – 777,333.

Twitter user @im_goomba has shared a chart showing that Bitcoin dominance has dropped and might see another decline soon.