Yuri Molchan
As the BTC active supply over 2-3-year period has grown to a new ATH, the amount of wallets holding more than 1 Bitcoin has also hit a new all-time high 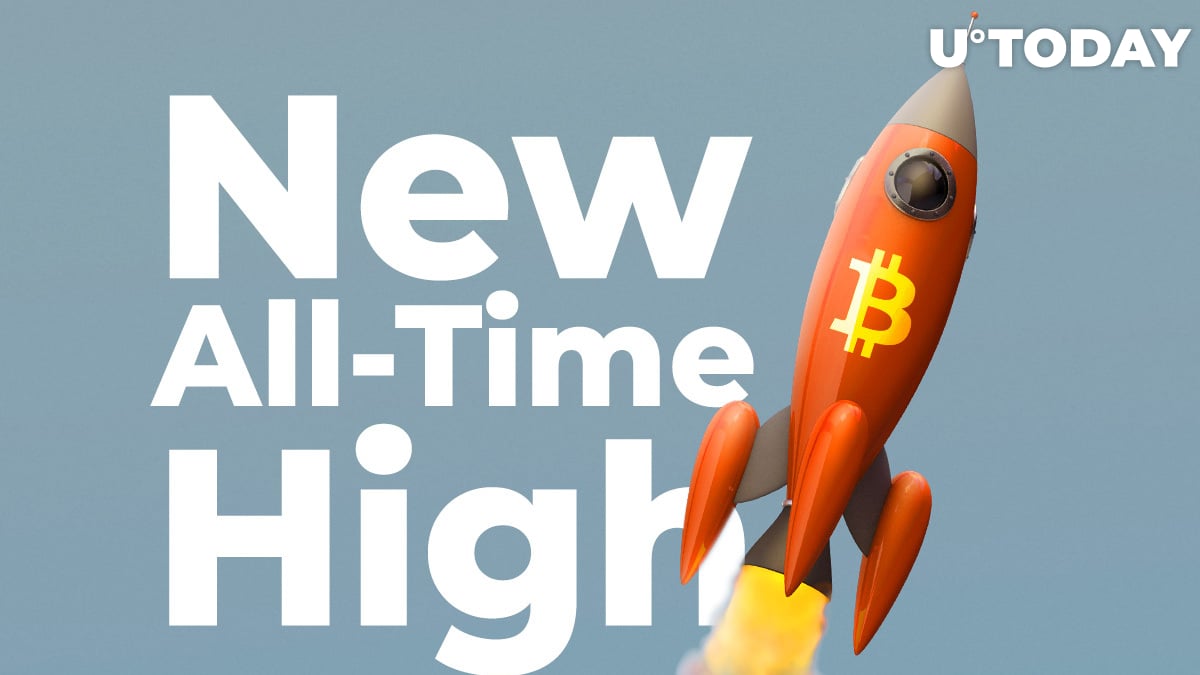 With the third Bitcoin halving expected on May 12, making it almost exactly a month ahead, some Bitcoin holders have started moving their funds – this is clear from the recent data from the Glassnode agency.

People are moving their BTC but reluctantly

The most recent tweet states that the active Bitcoin supply within the last two-three years has reached a new all-time high of 2,774,058. It seems that the active BTC supply has been making a very tiny increase, though, (the previous ATH is less than 1,000 BTC smaller) since there are a lot of people who are expecting the price of Bitcoin to skyrocket within a year or two after miners see their rewards cut by half.

The previous all-time high, the agency data says, was recorded on April 10.

The same agency has reported that the amount of crypto wallets holding more than one BTC has risen to a new all-time high. Now the ATH totals 803,335.000.

Users withdrawing their BTC from exchanges

Glassnode also shares data about the amount of Bitcoin stored on crypto exchanges. The popular saying goes – ‘not your keys – not your Bitcoin’. It seems that ahead of the halving, more people are following this advice now.