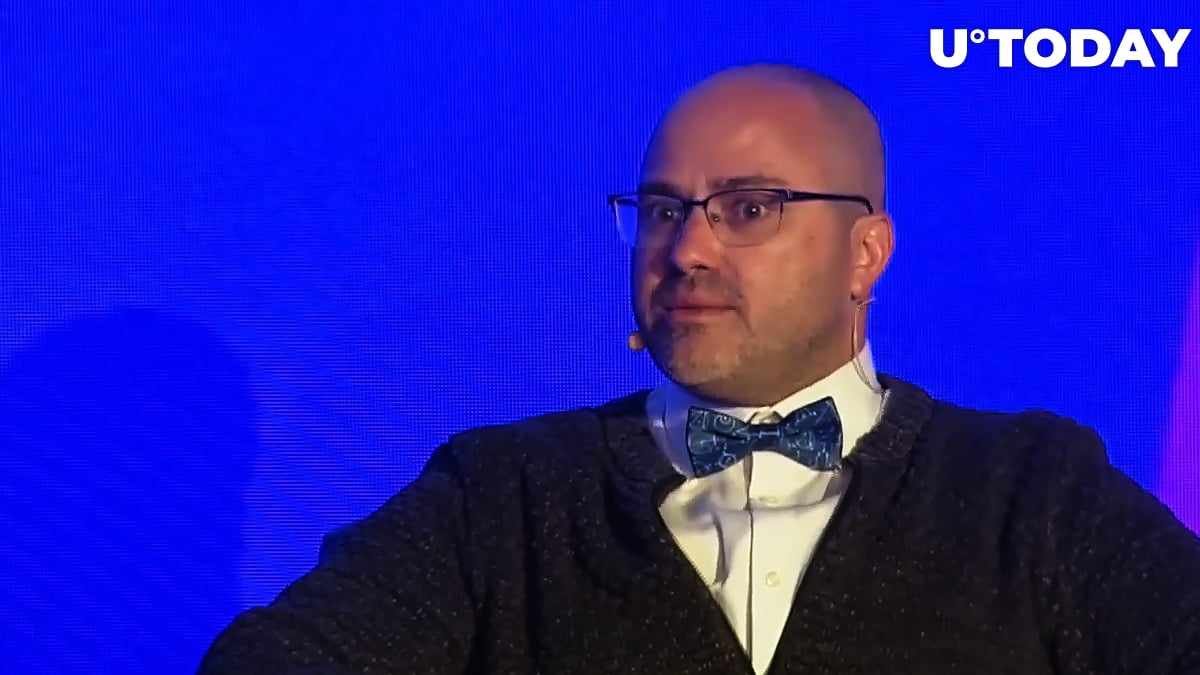 Mr. Greenspan was asked about whether we should wait for the crypto king to repeat Bitcoin Cash (BCH) price movements after its long-awaited third halving event of May, 2020. The seasoned trader sees these two events as 'diametrically different'.

The halving of BTC is fundamentally different than that of BCH in that BTC is the embodiment of digital scarcity and BCH represents free money created on the back of bitcoin.

So I view the two events as diametrically different from a tokenomics perspective. https://t.co/luozbAZzS8

According to him, the Bitcoin Cash (BCH) halving has nothing in common with the tokenomic sense of halving ('quantitative hardening'). Thus, only the Bitcoin (BTC) halving is 'real' as it will bootstrap scarcity of the digital asset which may, in turn, catapult its price.

No life beyond halving?

The first halving of the popular Bitcoin core forks, Bitcoin Cash (BCH) and Bitcoin Satoshi Vision (BSV) heavily affected the statements of their mining processes. As previously reported by U.Today, the Bitcoin Cash (BCH) block speed tanked 83% after the halving and the likelihood of a 51% attack increased drastically as the cost a hacker would have to pay to successfully complete such a hack dropped to an unbelievable $7,550 per hour.

Bitcoin SV (BSV) miners moved their capacity to the Bitcoin (BTC) network due to risks of unprofitability. As a result, both BCH and BSV hash-rates crashed below 1 EH/s. For average holders, it resulted in a very slow transaction confirmation speed as well as an alarming level of unintended chain split.