Yuri Molchan
The author of the bestseller ‘Rich Dad, Poor Dad’, again talked Bitcoin, saying that the current massive QE from the Fed may later prove troublesome for ordinary people 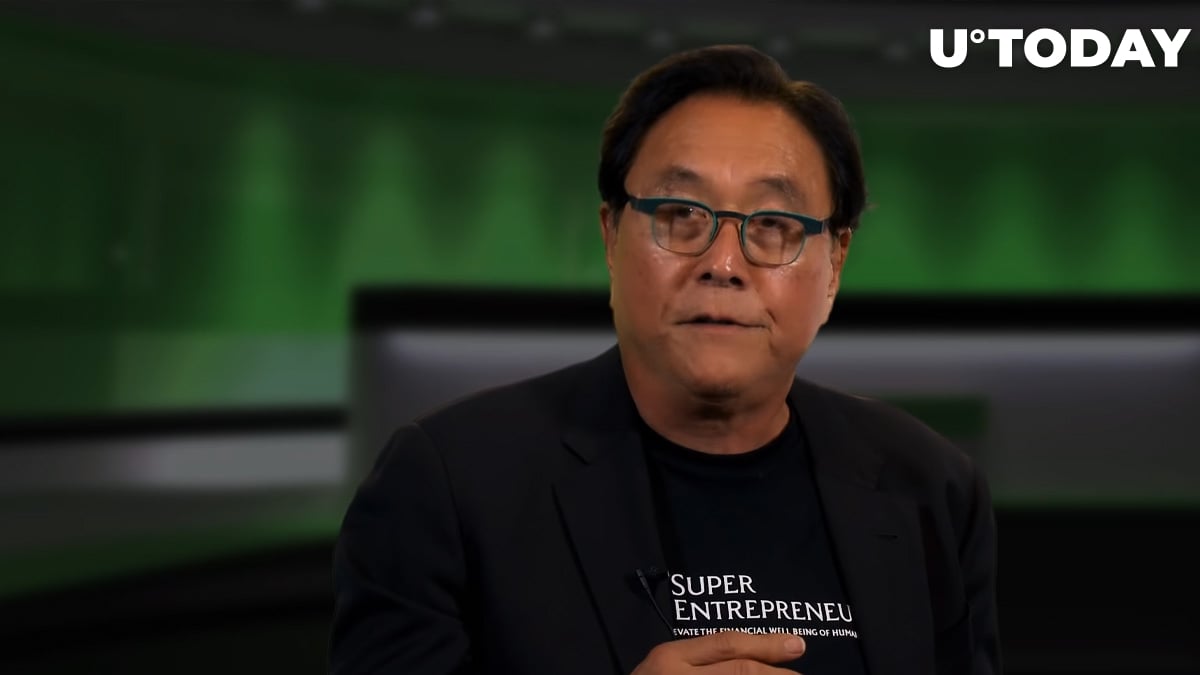 Robert Kiyosaki has again taken to Twitter to talk Bitcoin to his followers in the context of the QE measures that the Fed Reserve resumed last week. He also reminded the community that three weeks ago, the US Congress suggested giving the Fed access to $425 bln so it could “extend emergency support to failing businesses or struggling localities”, as reported by The New York Times.

The famous investor Robert Kiyosaki, who made a fortune after the 2008 financial crisis on real estate and the author of a bestselling book on finance and investments, recently proved to be a major Bitcoin supporter. Unlike other BTC bulls, he does not put gold and Bitcoin into opposing camps.

In his recent tweet, he reminded the community about the recent suggestion from republican US senators to create $425 bln in funding to be used by the Fed Reserve in order to support its emergency cash printing.

Kiyosaki referred to that with a rhetorical question, ‘Is Fed broke?’. The investment guru reminded his followers that the Fed has been printing extra cash since 2008. He fears that after the US Central Bank prints tons of money to bail out large corporations and SME, someone will have to bail out the Fed itself. The investor fears that, eventually, it might have to be ordinary people.

IS FED BROKE? Hidden in recent $2.2 Trillion Congress rescue bill was buried $425 Billion for Fed. Fed has been bailing out the world since 2008. Who bails out the Fed? Now we know. We are. Why are Fed and Treasury hiding this from us? Buy more gold silver & Bitcoin. SCREWED.

In an earlier tweet, Kiyosaki said that the Fed could hardly go broke. However, he added, it could lose the population’s trust. In that case, Kiyosaki believes, the IMF will step in to support the fiat USD.

“FED CANNOT GO BROKE in theory. But people can lose confidence in Fed & US $. The $425 Billion US gave Fed secretly will expand to $4.25 Trillion of fake $ into economy for over $9 Trillion in fake Fed $. When confidence goes game over. IMF steps in. IMF stands for I M Fkd."