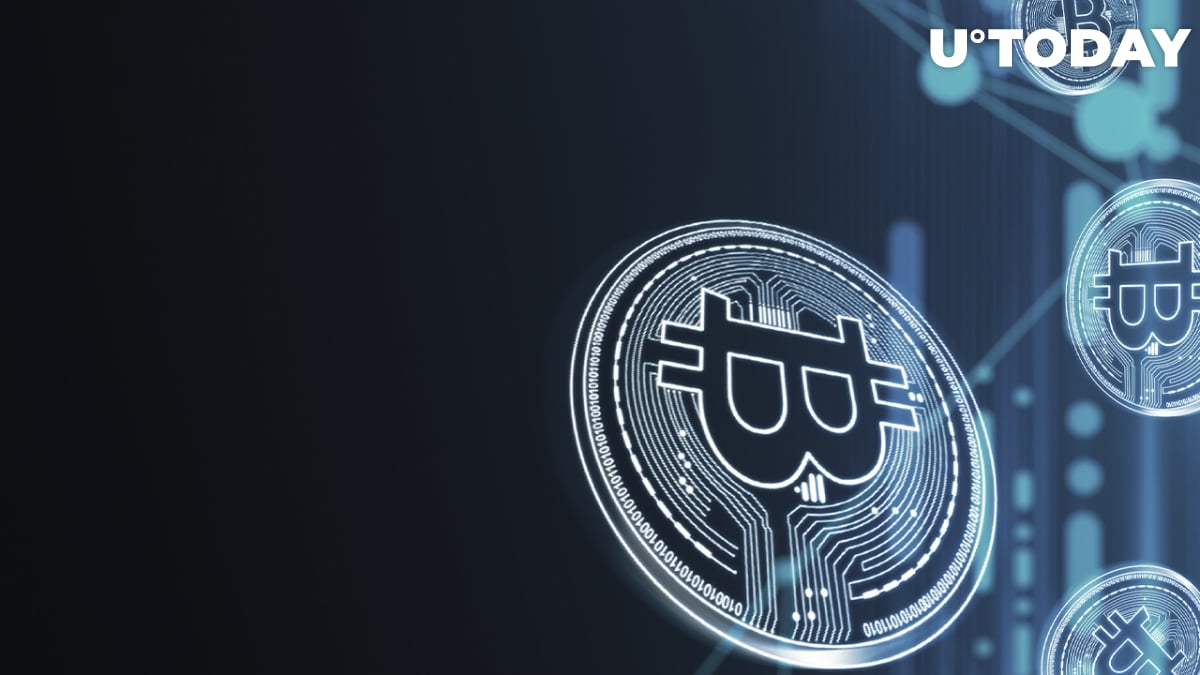 According to IntoTheBlock data, the Bitcoin network just celebrated another major milestone of 40 million holders on the chain. The total number of addresses that hold any amount of BTC just hit 40.2 million.

- After dropping in February, the number of addresses holding Bitcoin has continued to grow and set new highs
- This points to growing interest and adoption for Bitcoin pic.twitter.com/cdVFnvfjis

According to the provided chart, the growth pace of the number of wallets and addresses correlates with the price of the first cryptocurrency. The spike in the number of opened addresses appeared after Bitcoin entered the ascending range.

While the peak of the institutional adoption pace was reached in 2021 and significantly dropped in 2022, companies like Goldman Sachs have increased their tempo of cryptocurrency and digital assets adoption by presenting new exposure methods for their clients.

Besides support from institutional investors, Bitcoin faced increased support from large cryptocurrency investors. Previously, Terra Network announced that it is going to actively purchase large quantities of BTC ($125 million per day) in the next three months.

The network's desire to do so was confirmed by the history of the chain as the wallet owned by Terra is now valued at almost $1 billion and purchases around 3,000 BTC every day since March 20.

At press time, Bitcoin is trading at $44,900 and reaching the upper border of the ascending range, in which it remained for the last 60 days.