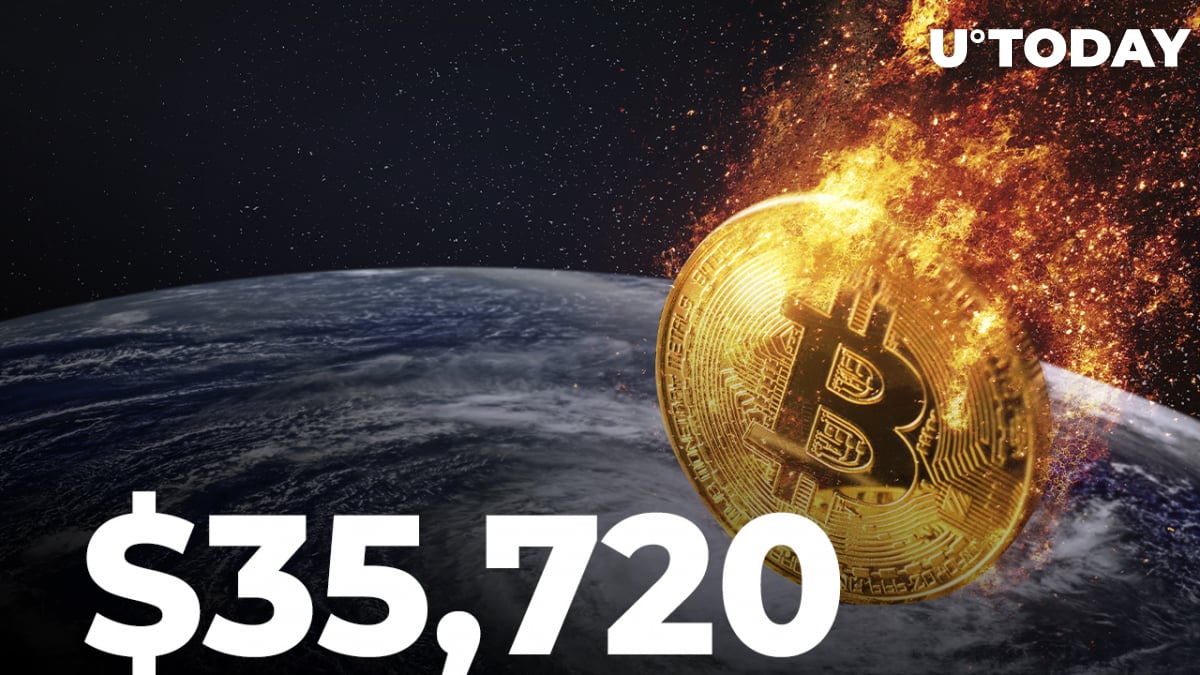 By now, the price of the leading digital asset has recovered its losses, rising to $36,548 as a green hourly candle has appeared on the chart.

BTC started going down on May 5, printing massive red candles that took it from $39,500 down to $36,386—minus nearly 8% from the market price. This was the day when the Fed announced a massive historic rate hike of half a basis point in an attempt to fight the rapidly growing inflation.

The stock market with the major indexes, such as the Nasdaq 100 and S&P 500, also dropped heavily yesterday.

In addition to that, the Fear and Greed Index for Bitcoin is showing 22, which signals "extreme fear," meaning that investors are frightened and could present a buying opportunity.

On May 5, prominent Bitcoin hater Peter Schiff tweeted that he expects investors to keep selling their cryptos as they would need cash to pay the rising household bills. He pointed out the fact that Bitcoin and shares of crypto-related companies are plunging and the whole space will soon be exposed as "malinvestment."

In January this year, he voiced his expectations of Bitcoin going below $30,000 and then heading down to the $10,000 level.