Alex Dovbnya
Bitcoin has shrugged off the Mnuchin FUD, reaching $19,000 once again 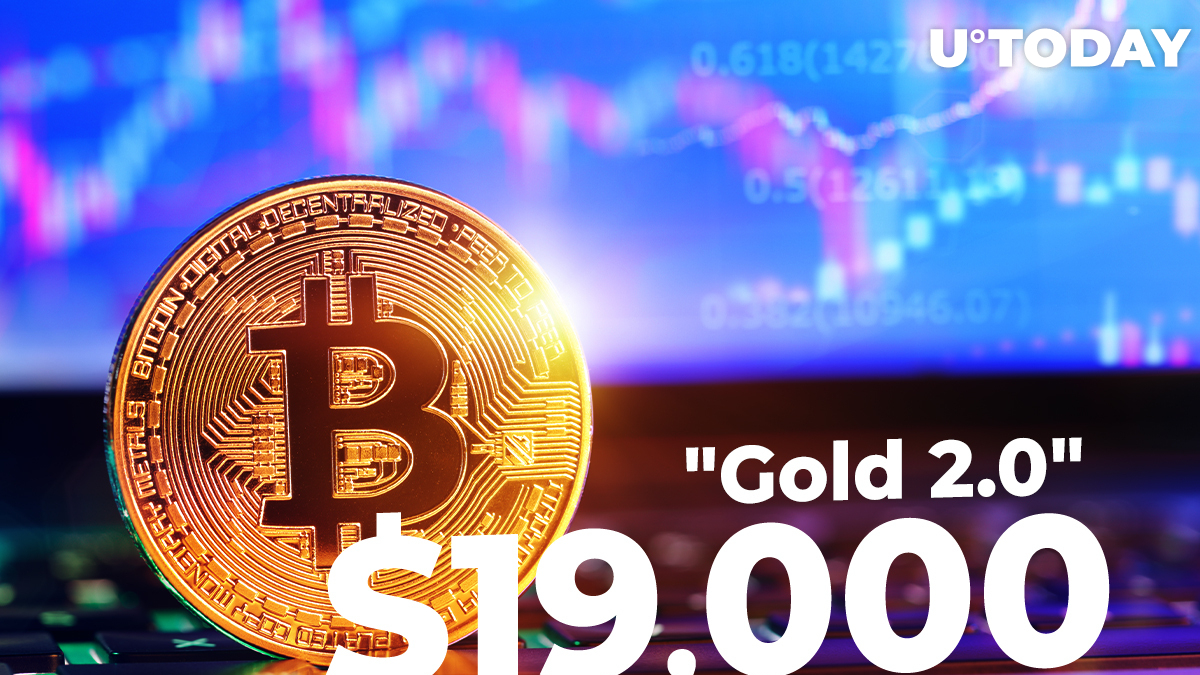 Bitcoin has fully erased its Thanksgiving plunge, recovering back to the $19,000 level. The cryptocurrency is currently trading at $19,192 on the Bitstamp exchange.

During their Monday appearance on CNBC’s “Squawk Box,” the Winklevoss twins claimed that they had been holding Bitcoin throughout this monster rally. Tyler Winklevoss calls the cryptocurrency gold 2.0 that Cameron Winklevoss believes is a perfect hedge against "money printing":

“We've just been holding. Our thesis that Bitcoin is gold 2.0.”

A case for thoughtful regulations

The two are not deterred by the rumors of new crypto wallet regulations, with Tyler Winklevoss making a call for a thoughtful approach:

“Look, Bitcoin is still the best-performing asset of the year (even compared to equities). Back in 2013, there was a question if Bitcoin was going to be outlawed. We are way past that. We believe in healthy thoughtful regulations, and that’s been the cast in the U.S. and a lot of other regulations over the past decade.”

Speaking of former Federal Reserve Chairman Janet Yellen — a Bitcoin critic who's widely expected to be named as the new Treasury secretary — Tyler Winklevoss says that education is the key:

“We're happy to educate and have a conversation. Maybe we should reach out to Janet Yellen and talk to her. When you see companies like Square, MicroStrategy (that are publicly traded) putting their treasury into Bitcoin to protect their valuation because cash is trash (and they’ve realized it), that stuff does a lot to mainstream. And, at some point, it’s hard to look at those data points and deny that Bitcoin is an incredible technology, but it’s also an incredible store of value.”

The Winklevii have regained their billionaire status earlier this November, according to a Bloomberg report. Both of them now have ten-figure fortunes.

The famous brothers remain mum about how many coins they hold, but a ballpark estimate is about one percent of the cryptocurrency’s total supply.