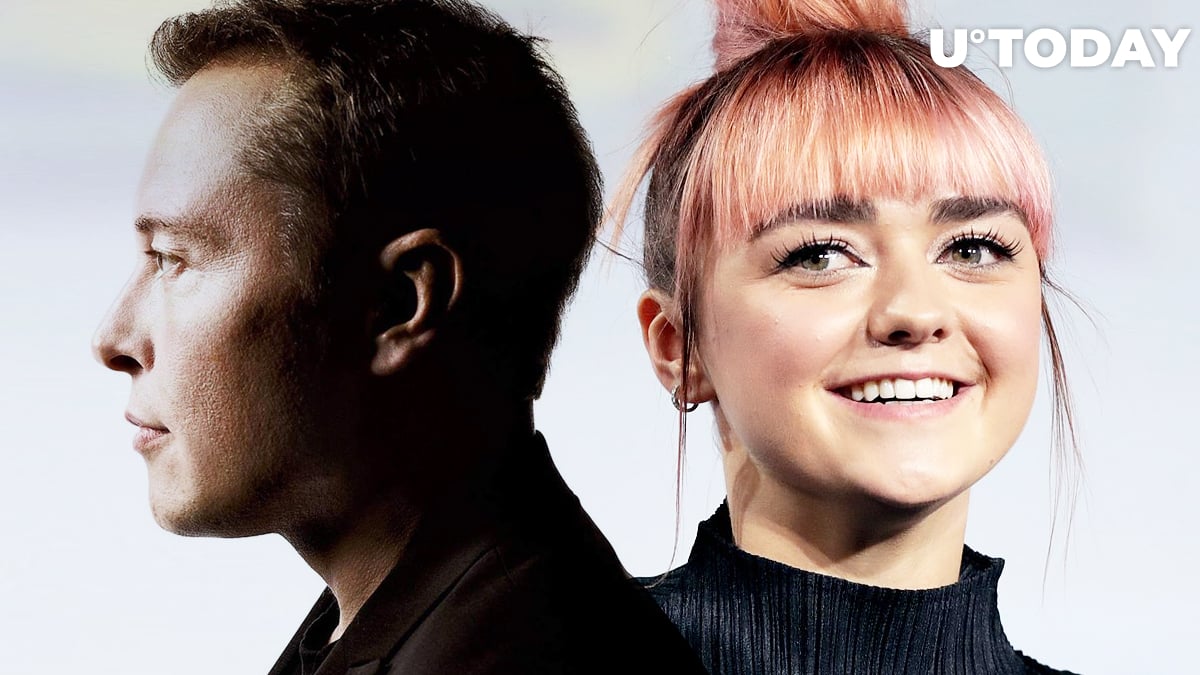 Game of Thrones star Maisie Williams is the latest celebrity swept away by the Bitcoin Twitter tsunami.

After posting an innocuous question about whether or not she should go long on Bitcoin, her replies got inundated with the who’s who of the industry, including Digital Currency Group CEO Barry Silbert and Galaxy Digital CEO Mike Novogratz.

“Maisie Williams asked about Bitcoin and is about to get the Bitcoin Twitter tsunami. It's going to be >cringe<,“ cryptocurrency entrepreneur Andreas Antonopoulos tweeted.

Finally, Tesla and SpaceX CEO Elon Musk also decided to chime in, seemingly confusing Game of Thrones with The Witcher, another popular TV show based on the eponymous video game.

Williams hit back with a question about Blue Origin, the main SpaceX competitor owned by Amazon CEO Jeff Bezos.

Surprisingly enough, the “yes” crowd only leads Williams’s poll by a razor-thin margin with 637,529 votes counted in spite of relentless shilling in her replies.

It remains to be seen whether “Arya Stark” will regret her decision to ask Twitter about Bitcoin like Harry Potter author J.K. Rowling did back in May. After the crypto Twitter hit its peak cringe levels, with Coinbase CEO Brian Armstrong pitching altcoins to a fake Rowling account, the billionaire writer ended up jokingly pledging her allegiance to the Ethereum community.

Some claim that the 23-year-old actress should have posted her Bitcoin wallet so that she would receive enough donations to finance the rewrite of Game of Thrones' panned final season.

Williams is not the only cast member of one of the most popular shows in the history of television to dabble into crypto. Back in May 2019, Game of Thrones' Jerome Flynn joined the advisory board of a cryptocurrency project.