Vladislav Sopov
In the latest edition of The Pomp Letter, on-chain expert Will Clemente explains who's exerting selling pressure on the flagship crypto 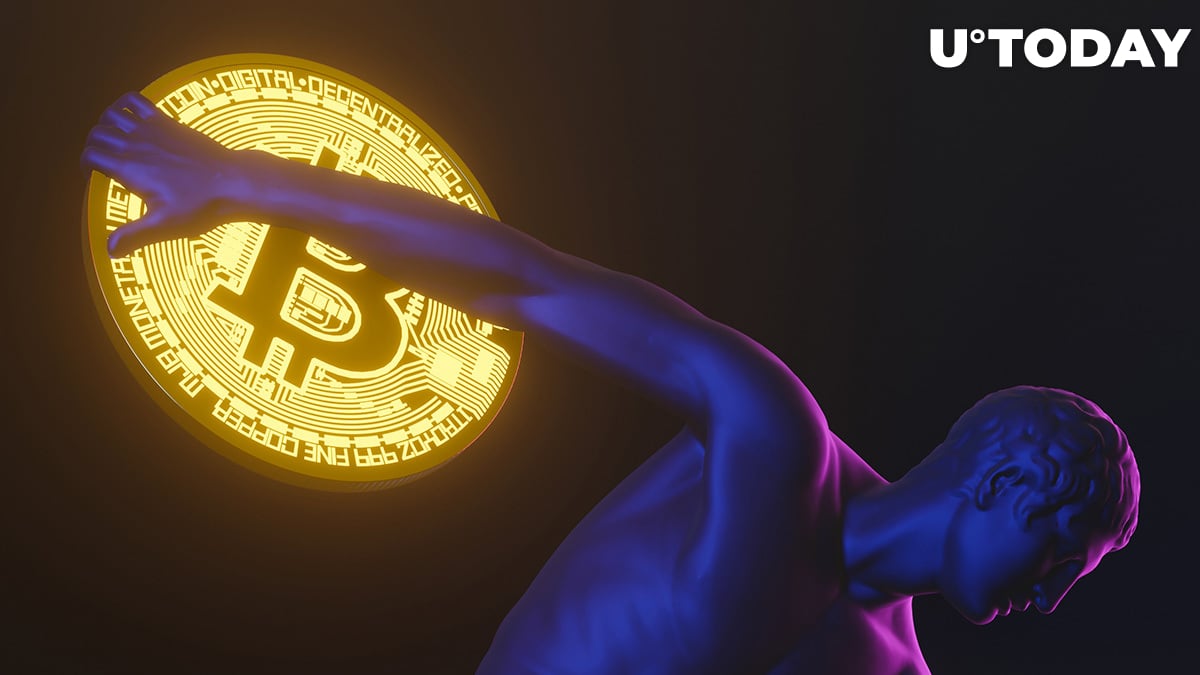 On-chain analyst William Clemente has demonstrated some metrics that might indicate the process of accumulation in the Bitcoin network.

The Bitcoin sell-off is absorbed by long-term holders

[NEW POST] Strong Hands Are Aggressively Accumulating Bitcoin@WClementeIII breaks down this week's on-chain metrics, which unequivocally show that the market's most experienced holders are continuing to accumulate at an impressive rate. https://t.co/JlJYJe0L2t

As stated by Clemente, long-term holders of the first cryptocurrency notably increased their positions this week. Illiquid supply of Bitcoins has been steadily growing since late May.

Namely, long-term holders have added 120,739 BTC while "young" investors have reduced their holdings by 97,333 BTC.

Similar processes were observed in 2013 and 2016. According to the newsletter, that’s how experienced Bitcoiners are "setting the floor" for the next phase of the bull run.

Big money is buying this dip

At the same time, the number of most influential Bitcoin holders (‘whales", "retail wallets" with 1,000+ BTC).

The number of stablecoins available on centralized exchanges also spiked to historic highs, as noticed by U.Today recently. Potentially, this indicates the increased interest in buying.

Related
Stablecoin Supply on Exchanges Hits ATH of $17 Billion, Here’s What It Means for BTC


Meanwhile, some miners are selling their riches even amid the ongoing "dip." This should likely be attributed to the intensified China crackdown on crypto and mining.